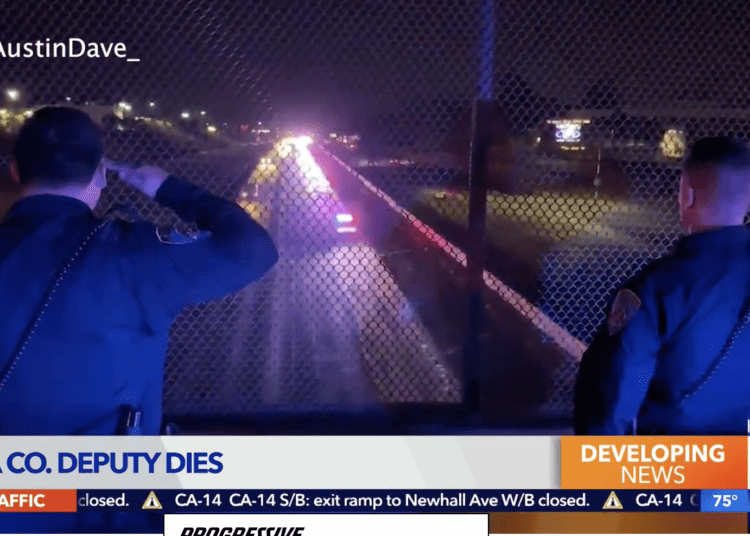 The deputy was identified at Soo H. Kim. He was assigned to the LASD’s West Hollywood area, but was at home when he died, the Los Angeles Sheriff’s Department told KTLA.

The details surrounding Kim’s death were undisclosed. LASD simply said the case is being investigated.

“Throughout his assignments, Deputy Kim was well liked and respected by many. He was known for his professionalism, warmhearted personality, and easy-going attitude. He always took pride in being a deputy sheriff, no matter what situation he was involved in without hesitation,” an LASD Facebook post said on Saturday. 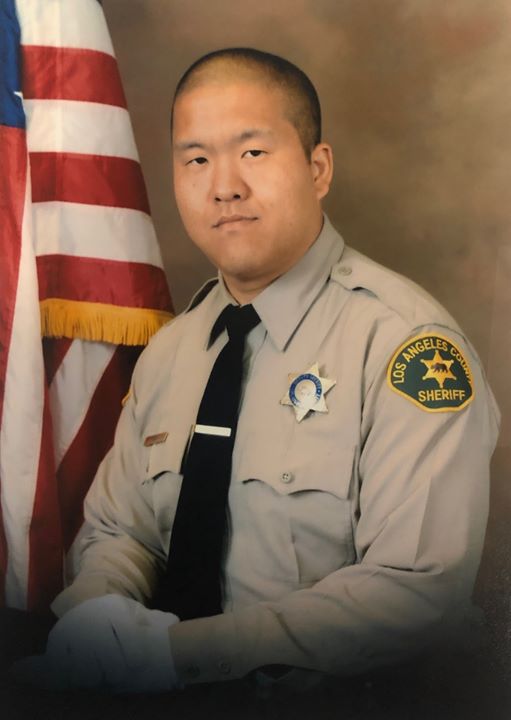 “As we mourn Deputy Soo H. Kim’s tremendous loss, this is a difficult time for our Department. Our hearts go out to the family, friends, and loved ones of Deputy Kim,” the LASD Facebook statement said.

Law enforcement officers from LASD and the California Highway Patrol stood on the Valencia Boulevard overpass at Interstate 5 and saluted as a procession of patrol cars escorted Kim’s body to the Los Angeles County coroner’s office.

Kim is survived by his wife and their twin girls.