Kyle Rittenhouse Trial: Victim Testifies He Was Shot After He Pointed Gun 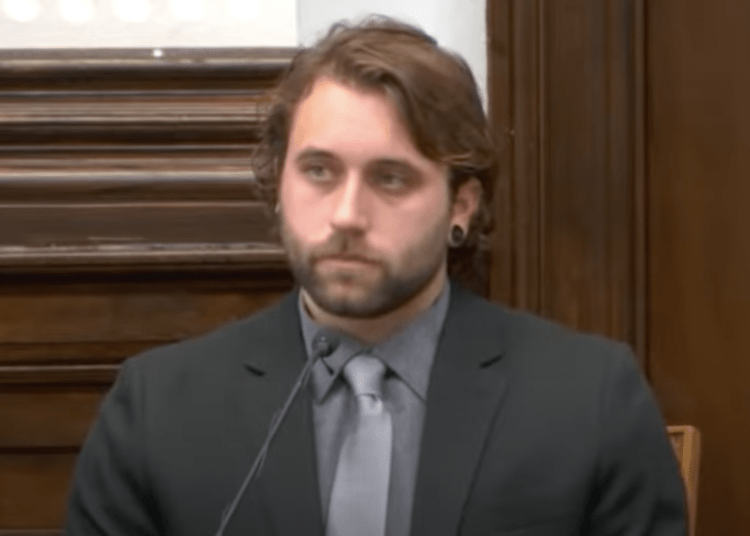 The mainstream media is working overtime to tell you that Kyle Rittenhouse is a white supremacist and mass shooter but experts throughout the country are questioning his arrest and trial after multiple videos and evidence has emerged in the first week of the trial. Last week, it was revealed that the FBI withheld high definition video from a drone that showed Rittenhouse attempting to flee an area prior to the shooting and today it only got worse for the prosecution.

The only survivor, Gaige Grosskreutz, from the three men that Rittenhouse shot testified that he was shot by Rittenhouse only after he drew his gun and advanced on him. 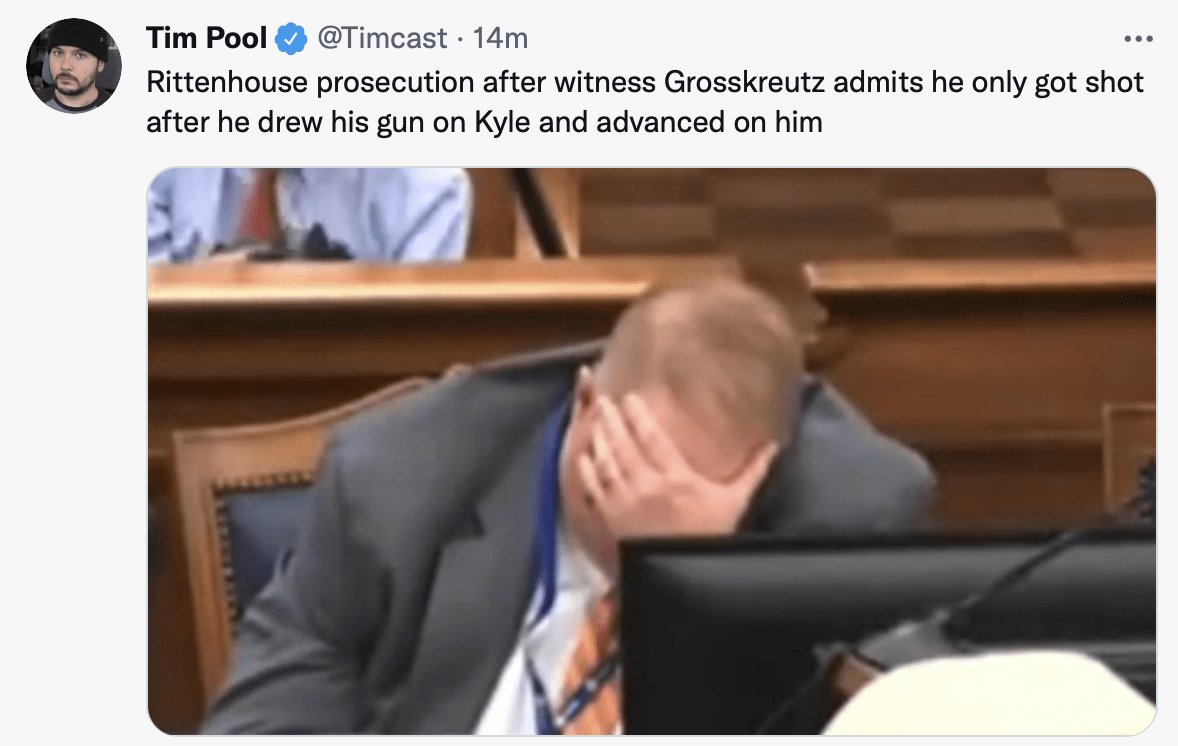 Grosskreutz, a witness for the prosecution, was identified as a member of the extremist group, People’s Revolution, and was previously arrested by law enforcement for recording their personal vehicles in a police parking lot in 2020.

Rittenhouse, 18, of Antioch, Illinois, faces six counts including homicide charges in the August 25, 2020, deaths of Joseph Rosenbaum and Anthony Huber, and he could face life in prison if convicted of the most serious charge.

So far in the trial, the evidence of a crime has been absent. The prosecution team has tried to portray Rittenhouse as a vigilante and a wannabe cop looking for fame, citing the fact that he brought a rifle to the area.

According to law enforcement witnesses, many of then participants had weapons and other witnesses have supported Rittenhouse’s claim that he came to the area to protect a business area, only leaving when he attempted to administer first aid to an individual.

Ultimately, video evidence and today’s witness may be all it takes for common sense to prevail.