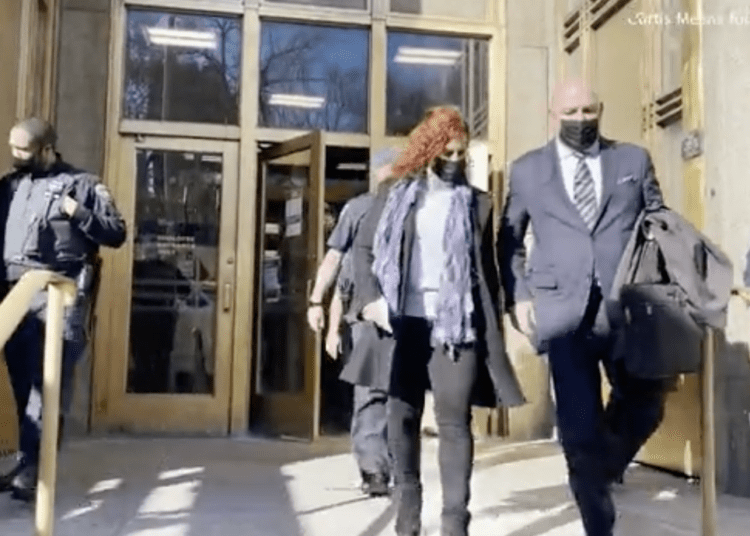 NEW YORK — A NYC woman who drove her BMW through 50 caustic Manhattan BLM protestors last year has refused a plea deal. As a result, her case will go to trial.

Kathleen Casillo, 52, is charged with reckless assault in the third degree following the incident that occurred at the intersection of 39th Street and Third Avenue on December 11, 2020. She made an appearance Wednesday in Manhattan Criminal Court as protesters compare her to a female Kyle Rittenhouse, Daily Mail reported.

Casillo, of Howard Beach, Queens, said the demonstrators had come up to her car and called her “a white privilege b**ch” before banging on the vehicle. Damage to the automobile has been well documented in photos from the attack, which impacted her sense of safety.

The plea deal she was offered would have required her to complete six days community service and have her license suspended for a year. However, she declined the prosecutor’s proffer. As a result, a jury will now decide her fate.

The incident was captured on video, which can be seen below.

Nine individuals were injured as Casillo drove her vehicle out of danger.

BLM members have shown up in force hurling claims and accusations as the case proceeds in court. They’ve also criticized the prosecutor’s office, saying the charge is too lenient, Daily Mail reported.

Casillo did not make any comments when leaving court on Wednesday. It’s unclear if a trial date has been set.