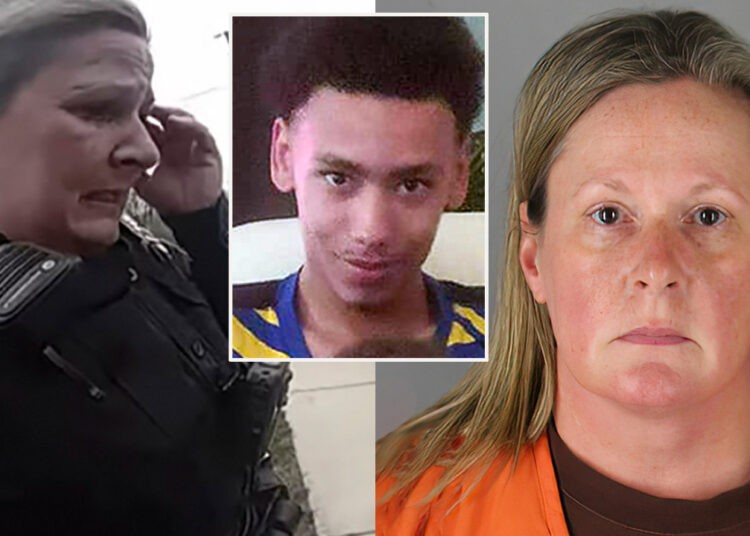 HENNEPIN COUNTY, Minn. — The jury reached a verdict in the trial of former Brooklyn Center police officer Kim Potter on Thursday. At approximately noon CST, Hennepin County Judge Regina Chu was notified that the jury had reached an “outcome.”

Potter was charged with fatally shooting Daunte Wright. Potter has claimed it was an accident when she pulled her gun instead of a Taser.

While prosecutors and the defense agree that Potter didn’t set out to kill Wright when he was pulled over earlier this year, there has been significant disagreement on the criminal liability that Potter faces.

If convicted of first-degree manslaughter, the jury would have decided that Potter improperly used “such force and violence that death of or great bodily harm to any person was reasonably foreseeable.”

The charges carry a maximum sentence of 15 years and 10 years respectively.

WATCH: The prosecution played the part of the bodycam video that shows the moment #KimPotter pulled out her gun and fatally shot #DaunteWright. Potter said she thought she pulled a Taser. @LawCrimeNetwork pic.twitter.com/sw5A6lMa4t

Hennepin County Judge Regina Chu is expected to reveal the outcome — reached by a panel of two Asian Americans, one Black person and nine whites — between 1:30 p.m. and 2 p.m. CST.

Law Officer will report on that verdict when it is announced.