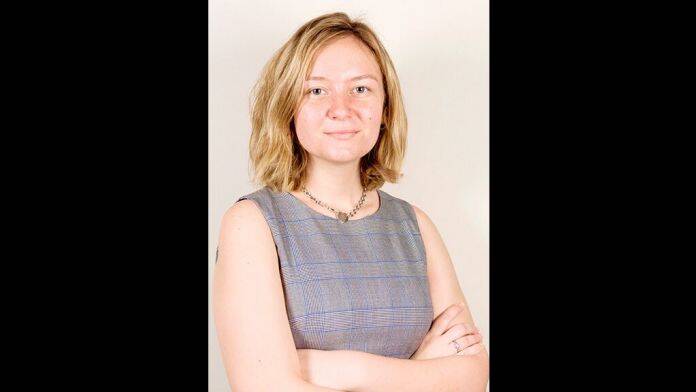 After writing an article in LifeZette that called institutional racism a “myth” and claimed statistics indicate that police do not target African-Americans, she was swiftly fired as a columnist from her job at “The Daily Orange,” a Syracuse based newspaper.

In the article titled “Why Institutional Racism Is A Myth,” she cited research that clearly indicates that police do not target African Americans and debunked the widely held belief that comparing police interactions with the population at large is an effective means to evaluate law enforcement actions.

“A common response when presented with actual statistics is to argue that the evidence lacks context. Instead of looking at overall statistics we ought to be taking into account that black Americans represent only 13% of the population. Surely this proves that the police often target young black men, right?

“If blacks represent such a small percentage of the population why are they responsible for a large percent of crime? In fact, the Left’s insistence on discussing race proportions is damning to their argument.” 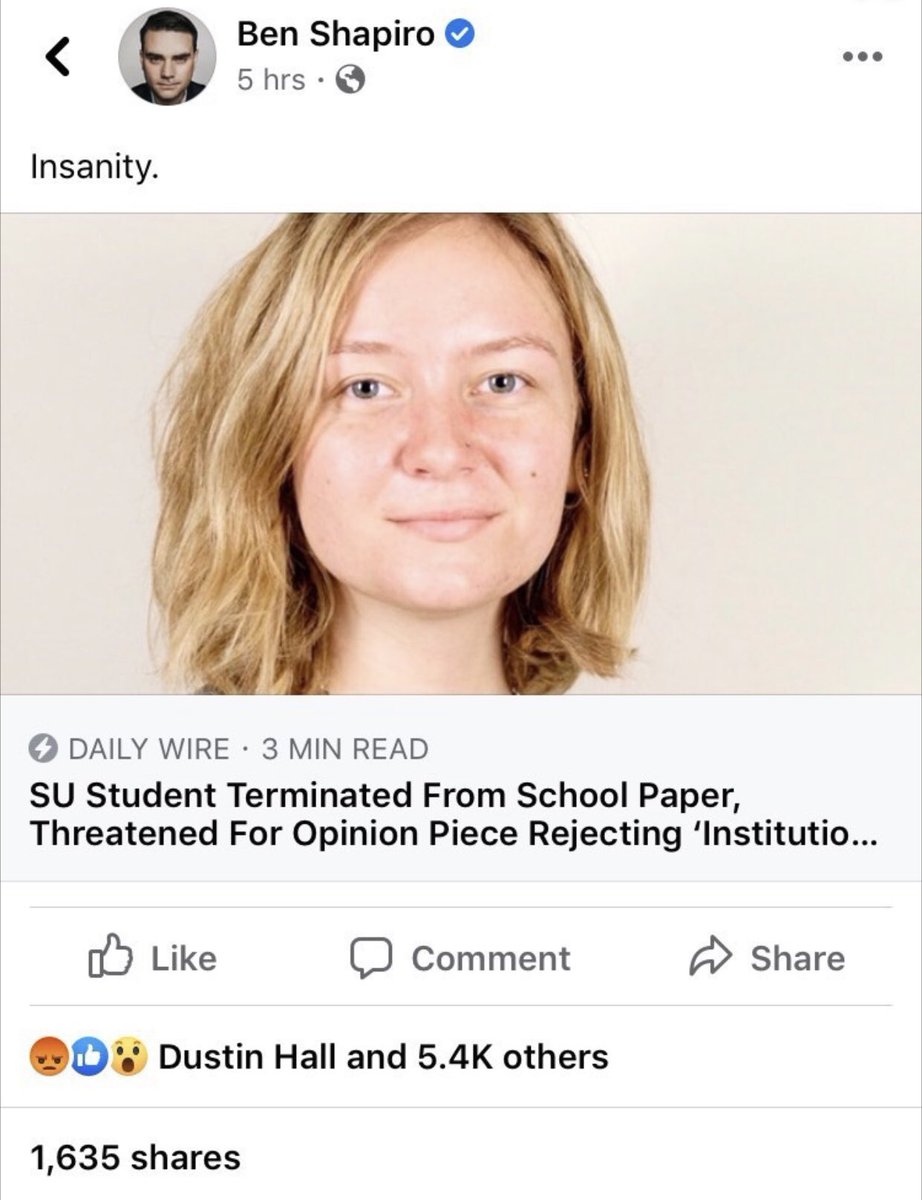 In a lesson that could be learned by literally everyone including police leaders, San Marco refused to apologize for her article and told Law Officer that she “refuses to bow to absurdity.”

Absurd is exactly what is going on in America and something our very own Travis Yates recently found out.

After speaking on The Pat Cambell Show and debunking systemic racism in law enforcement, Yates mentioned a series of research projects including Dr. Roland Fryer who said that police are shooting African Americans at a much lesser rate than would be expected based on the crimes committed.

A statement that should have brought an ease to the belief that “police are hunting blacks down” but a sentiment that the media did not like.

POLICE LEADER MALIGNED BY THE MEDIA

Headlines spread across the country the following day that Yates believes that the police need to shoot more blacks.

Like San Marco, Yates has not backed down to the Internet mob and has vowed to fight. You can read about his story and his upcoming battle with the press here.

GO TO DEFEND THE HEROES