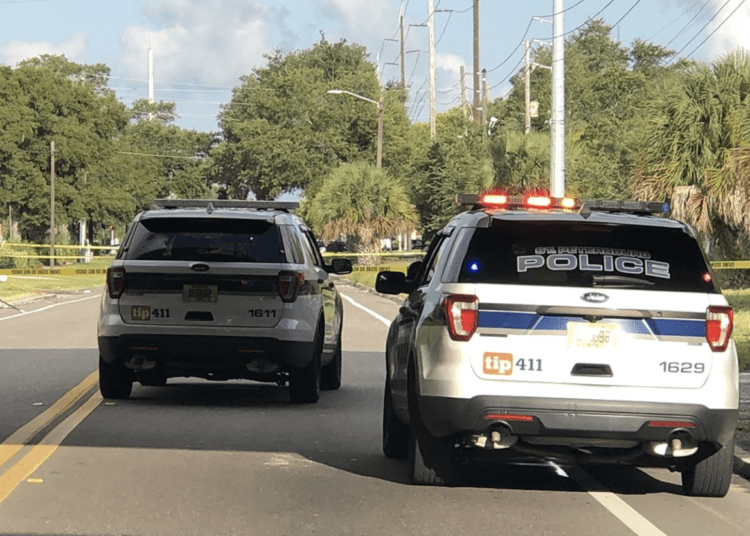 ST. PETERSBURG, Fla. — A jogger in Florida found a human head at the side of a road Tuesday morning in St. Petersburg, Florida, police said.

The discovery near the community of Lakewood Estates was being investigated by homicide detectives, the St. Petersburg Police Department said in a statement, WFLA reported.

Police do not believe the head had been there long; the jogger did not notice it during an outing Sunday, said police spokeswoman Yolanda Fernandez.

The Pinellas County Medical Examiner was in possession of the remains, which had not been identified, she said. “Detectives also spent much of the day searching the nearby wooded areas for clues,” Fernandez said by email, according to NBC News.

Investigators were looking at missing persons cases to see if any might provide clues to the deceased’s identity, she said.

Once the discovery was made, the road was closed, and detectives erected a canopy in the area, according to helicopter footage from WFLA.

“It is a bizarre incident, and what makes it a little bit harder for our detectives is we’re underneath an overpass,” Rafael Lopez of the St. Petersburg Police Department told WFLA. “We have wooded areas on both sides of this overpass. So they’re not able to rely on any surveillance footage to help them out with this investigation.”