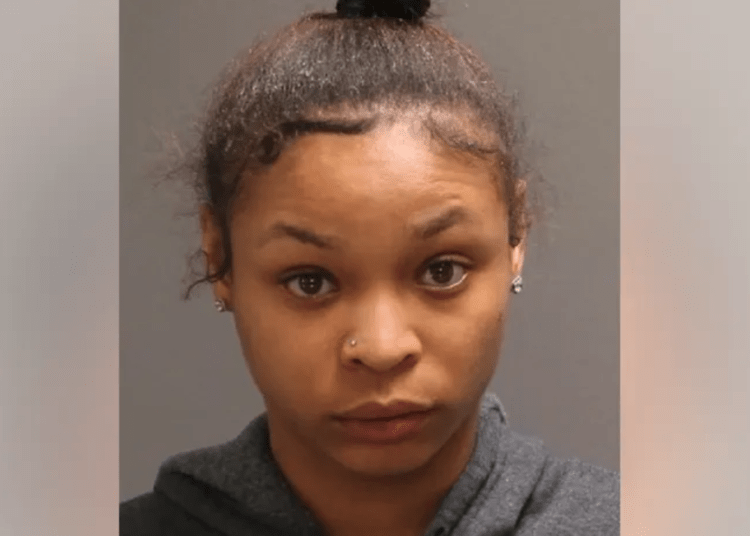 PHILADELPHIA – Jayana Tanae Webb is accused of killing two Pennsylvania state troopers and a pedestrian while operating her vehicle impaired. Prior to the triple fatality, she bragged about being the “best drunk driver ever,” according to a social media post.

Webb, 21, faces three counts of third-degree murder, three counts of homicide by vehicle while driving under the influence and two counts of second-degree manslaughter of a law enforcement officer, Fox News reported.

The Pennsylvania State Police responded to a call of a pedestrian walking on Interstate 95 around 1 a.m. Monday.

As the troopers were stopped on the interstate assisting Oliveras, all three were struck and killed by Webb, police officials said. She was arrested at the scene.

The woman accused of the DUI-related triple fatality appeared to boast about being able to drive while intoxicated in a recent tweet from Jan 15, according to Fox.

“If you ask me, I’m the best drunk driver ever,” the post reads.

The foolish proclamation is one of several that will likely come back to haunt her.

“I get drunk & start saying anything,” she posted Jan. 21. It was among several posts referring to drinking alcohol over several weeks.

Trooper Sisca had been with the agency since February 2021. Trooper Mack had been on the force since November 2014. Both were assigned to the department’s Troop K section in Philadelphia.

On Tuesday, Webb was escorted from the state police barracks in handcuffs that belonged to the deceased troopers.  She faces a total of 18 criminal charges.