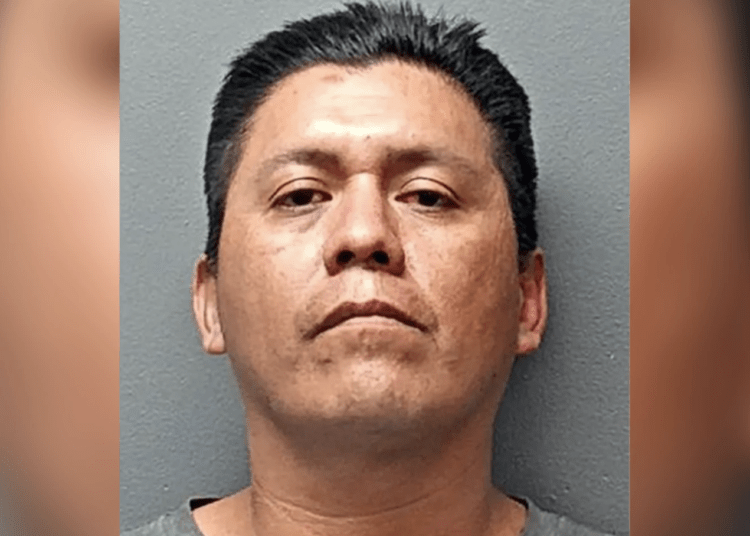 FORT WORTH, Texas — A suspect in a gruesome triple homicide where the victims were dismembered and set ablaze in a dumpster has reportedly confessed to the Fort Worth murders in addition to two other killings, police said Tuesday.

Police Chief Neil Noakes said the horrific crime scene was “not something anyone should ever have to see” while praising investigators for solving the crime and making an arrest within a week, New York Post reported.

“This was shocking, it’s unsettling and we knew bringing someone to justice in the case was paramount,” Noakes said.

Jason Alan Thornburg, 41, admitted his involvement in the deaths of the three people found in the burning dumpster early Wednesday in Fort Worth, police told reporters at a press conference.

Homicide Sgt. Joe Loughman said firefighters discovered the three dismembered bodies after flames were extinguished in a dumpster fire near a business in the 3100 block of Bonnie Drive. Initially, authorities said the victims were a man, a young female and a child. However, detectives have since identified them as two women and a man.

David Lueras, 42, was identified as the male victim, Law Officer reported. He was known to frequent the Dallas area and had ties to Euless, where Thornburg was taken into custody Monday on a charge of capital murder of multiple persons, Loughman said. 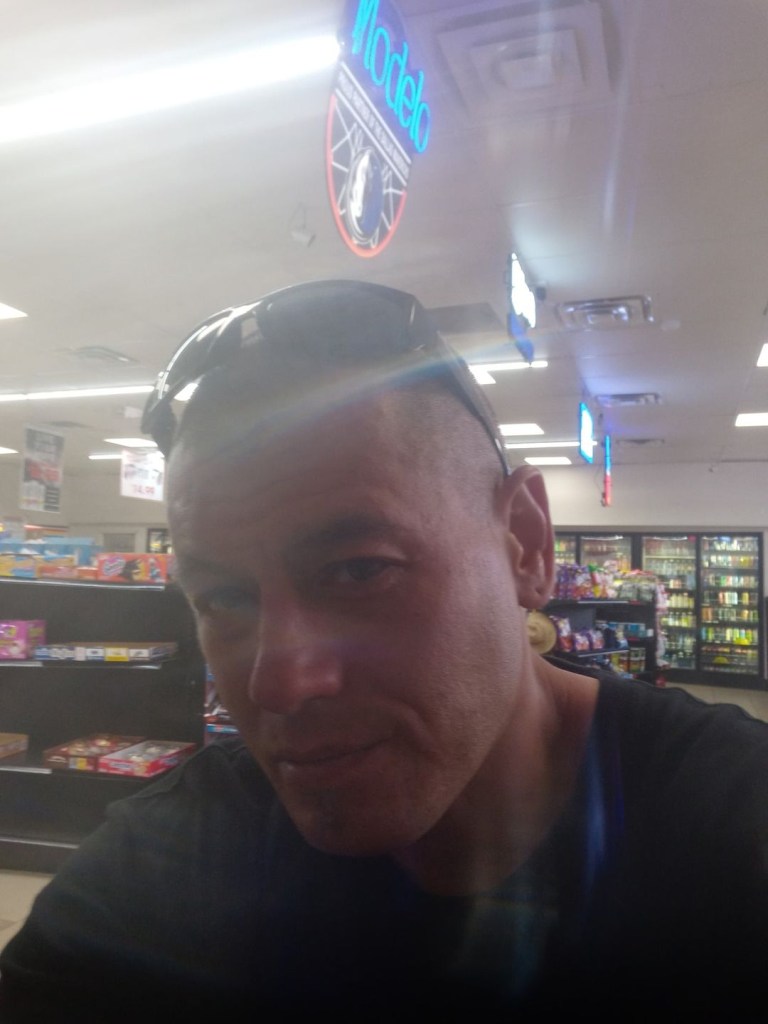 David Lueras was one of the murder victims. (Fort Worth Police Department)

Detectives discovered a Jeep Grand Cherokee on video surveillance from the crime scene. Through some investigative work, they later discovered it was driven by Thornburg.

He was previously known to the agency due to a suspicious death investigation from May, Loughman said.

Detectives said Tuesday that Thornburg was a person of interest in the suspicious death of his roommate, Mark Jewell, 61, whose body was found inside their burning home on Valentine Street on May 21. The medical examiner’s office was unable to determine the man’s cause of death due to the explosion in the residence. Though he was investigated at the time, police lacked probable cause to make an arrest, NBCDFW reported.

Police tracked Thornburg’s Jeep Cherokee to a residence in Arlington, while also becoming aware of a visit to a motel in Euless.

Investigators obtained video surveillance showing a guest exiting a room at the Mid City Inn with bins containing suspected body parts of the victims, according to Loughman.

“That subject made multiple trips to and from that location to add additional items to the back of his car,” Loughman said.

At 5:30 p.m. Monday, detectives approached Thornburg as he left the residence in Arlington. They asked if he’d consent to a voluntary interview, and he agreed. During their questioning, detectives said Thornburg admitted his involvement in the deaths of the people found in the dumpster. Police said he provided “intimate details.” Moreover, he also admitted to the prior homicide in May of the man who was found after the fire on Valentine Street, according to NBCDFW.

Thornburg reportedly wasn’t finished with his string of confessions. Police said he admitted killing another woman in Arizona. Loughman declined to provide additional details, saying authorities in the unspecified jurisdiction would need to give out more information, the Post reported.

Lueras had been staying with Thornburg at the Mid City Inn for several days prior to the murder, but only knew the female victims “casually,” Loughman said,

The detective sergeant declined to provide a motive in the slayings.

“I really couldn’t even go into the psyche of someone that is able to do this,” Loughman said.

According to his arrest warrant affidavit, in his confession, Thornburg said he had an in-depth knowledge of the Bible and believed he was being called to commit sacrifices, according to NBCDFW.

Police continue to scour the motel room where Thornburg was staying, Loughman said.

Thornburg was booked at the Tarrant County Jail and is being held in lieu of $1 million bond.