Despite his payout from the city, Stallings says he is not fully satisfied and that he wants “justice and accountability." 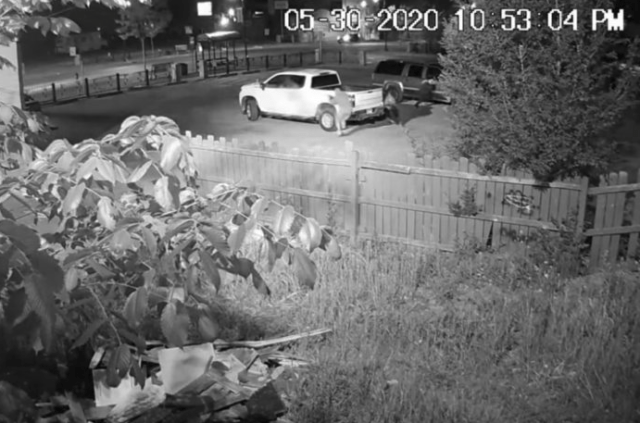 MINNEAPOLIS – A St. Paul man who shot at police during the riots following George Floyd’s death will be paid $1.5 million plus legal fees by the city of Minneapolis.

Jaleel Stallings opened fire on police on May 30, 2020 after they first fired nonlethal ordinance at him from an unmarked vehicle. The officers were enforcing a curfew during the George Floyd riots. Stallings claimed he was acting in self defense, not knowing the police were in fact law enforcement officers. He instead thought they were some of the “white supremacists” Governor Tim Walz had warned were stalking the city during the riots, per the Star Tribune.

A jury agreed with Stallings and he was acquitted last year. Now, he’s also negotiated a deal that will make him a millionaire.

Stallings, who now lives in Texas fearing retaliation, negotiated his $1.5 million+ deal to settle a civil suit he filed against the city of Minneapolis because they beat him for 30 seconds after he shot at them. This beating left his face bruised and swollen.

The FBI is also investigating the Minneapolis Police Department for their role in the Stallings incident.

Despite his payout from the city, Stallings says he is not fully satisfied and that he wants “justice and accountability,” per the Minnesota Reformer.

The settlement language makes clear that the police “deny” the credibility of Stallings’ story and do not consider themselves liable.

“It’s disappointing, because the goal of the civil suit was not a check. It was getting justice and accountability. And I don’t feel like I’ve received that,” Stallings says.

The Minneapolis City Council approved the settlement presented by the city attorney, which Stallings agreed to.

Minneapolis has approved other payouts similar to Stallings’s — $1.8 million total to two women and $2.4 million to one man, all who sued the city after being struck by projectiles fired by police during the 2020 riots.