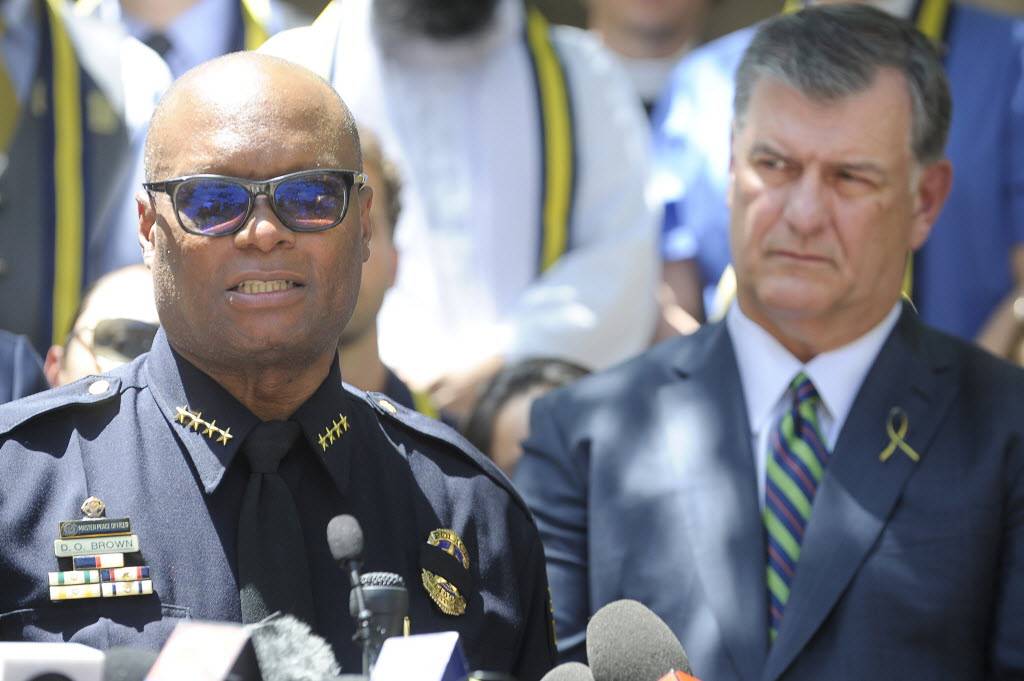 In many ways, the Dallas Police Department is stronger six months after the July 7 ambush in which officers were killed, but there are still unanswered questions as detectives pick away at the investigation into the attack.

The officers were protecting demonstrators protesting police shootings of black men around the ountry when Micah Johnson opened fire around 9 p.m. July 7. In the initial chaos, police believed there was more than one shooter.

Several hours later, former Dallas Police Chief David Brown ordered officers to use a remote-controlled robot armed with explosives to kill Johnson, who was holed up in El Centro College.

Investigators quickly determined Johnson was the only shooter. They sorted through bullet casings spread across a big downtown crime scene. They reviewed dashcam and surveillance video and 170 hours of body-camera footage. They interviewed the 11 officers who fired their weapons that night and the two officers who used the explosive device that killed Johnson.

And that investigation continues. The FBI still is processing evidence. When that’s finished, Dallas police detectives will review it before sending the case to the Dallas County district attorney’s office.

A grand jury will hear the case and determine whether criminal charges are necessary against the officers who fired their weapons and deployed the robot on July 7. It’s a routine procedure in all shootings involving police.

But there are still many questions that remain unanswered about the ambush and police response to it: What types of guns did Johnson use? What exactly did Johnson say during four hours of negotiations with police? How many explosives did Johnson, who claimed to have booby-trapped downtown, have in his home? How did police use a robot, armed with C-4, to kill Johnson?