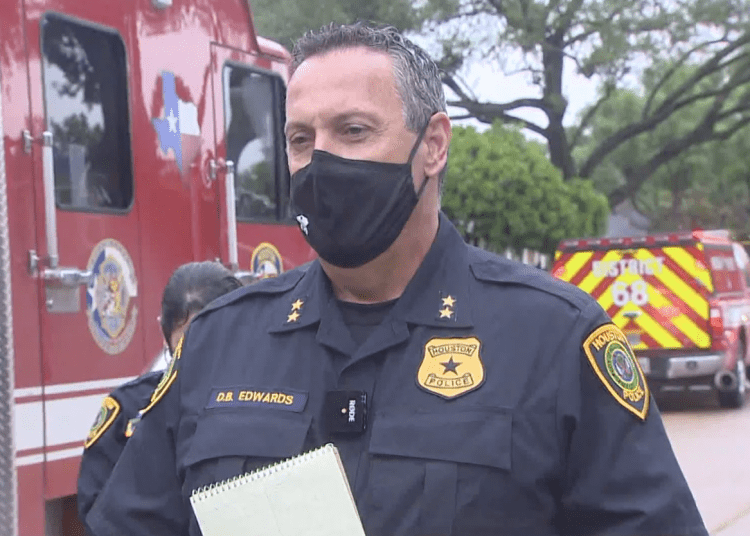 HOUSTON — The Houston Police Department said dozens of people were found inside a home in Southwest Houston on Friday as part of a human smuggling operation, according to reports.

Law enforcement authorities said that more than 90 people were found inside the home in the 12200 block of Chessington Drive, which is just off the Beltway near Highway 69, KHOU reported.

Houston police said the incident was initially reported as a kidnapping but now investigators believe it’s a case of human smuggling.

“This is definitely more of a smuggling thing and not a trafficking thing,” Assistant Chief D. B. Edwards said.

According to police, there were no children found inside the home. They said there were about five women and the rest were men. They were found in basic clothing and were all huddled together in two sections of the two-story home. Police said they were not tied up.

Police said those who were found had not eaten in a while, so food and water were provided, KHOU reported.

Houston police said there were COVID concerns because several of the people found inside the home reported a loss of taste and smell and some had a fever.

The family that owns the house said one man was renting it and police said neighbors didn’t report seeing anything suspicious before the discovery was made.