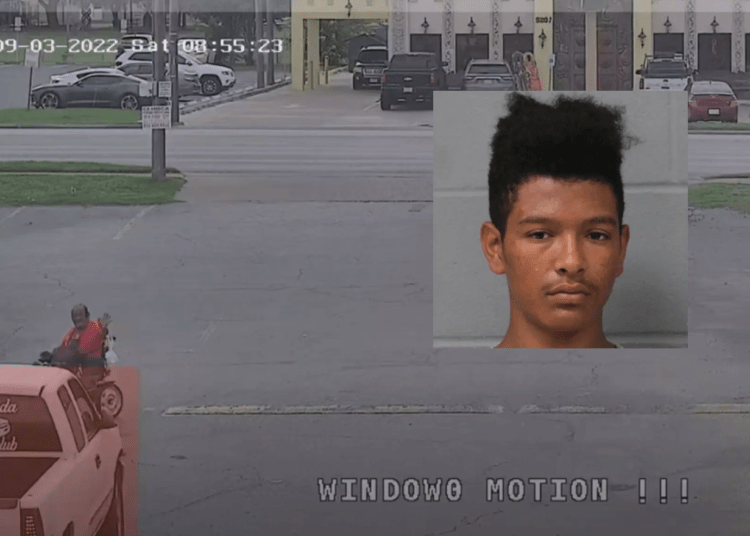 Pablo Antonio Avila-Banagas is accused of running over a man in a wheelchair. (Austin Police Department)

AUSTIN, Texas – A male teen has been arrested after police say he was captured in a horrifying video mowing down a disabled man in a wheelchair and then driving away, leaving the critically injured individual sprawled out on the ground.

The revolting crime occurred Saturday, Sep. 3, in a parking lot in the 9200 block of North Lamar Boulevard, near the Rundberg Lane intersection, CBS Austin reported.

Officers with the Austin Police Department were dispatched to the address at around 10 a.m. regarding a call of a pedestrian struck by a vehicle.

A passing Austin Fire Department crew saw the incident and immediately stopped to render aid as the suspect vehicle — a white pickup truck — fled the scene.

Austin police said investigators were able to identify the driver as 17-year-old Pablo Antonio Avila-Banagas. He was arrested and booked at the Travis County Jail on Friday, Sep. 9.

In video footage, the victim in a power wheelchair can be seen slowly crossing the parking lot. When a white truck enters the frame, the man can be seen waving for the driver to slow down before he is struck and dragged a short distance.

The truck appeared to veer toward the wheelchair-bound man just prior to impact, indicating it could have been an intentional act, not merely a collision.

The victim sustained critical injures and was transported by EMS to a nearby hospital. 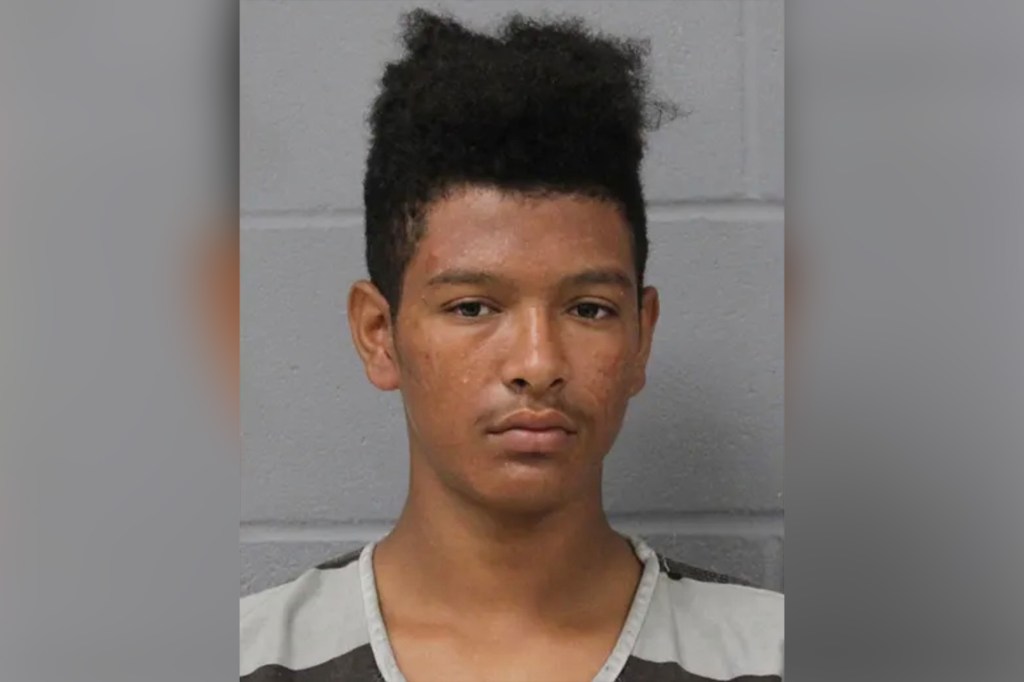 According to CBS Austin, Avila-Banagas faces the following charges:

Austin police said the investigation remains ongoing and anyone with further information is asked to contact the Highway Investigation Tip Line at 512-974-8111.