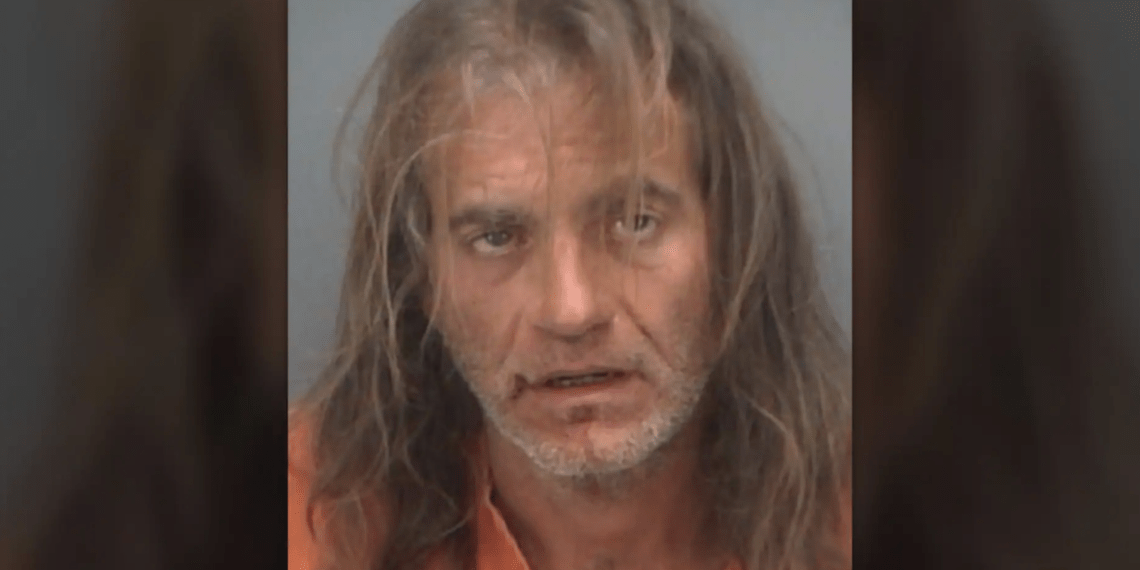 PINELLAS COUNTY, Fla. — Florida deputies have arrested a homeless man who is accused of sexually assaulting a woman who let him stay in her home for the night.

Pinellas County deputies said Clark Caplan, 44, was looking for a place to spend the night around midnight on Thanksgiving when he knocked on the woman’s door in St. Pete Beach, according to Fox 13 Tampa.

They said the woman invited Caplan in and said he could sleep on the floor in her living room.

The woman told deputies that after going to sleep in her bedroom she awoke to Caplan’s hands around her neck while being sexually assaulted, the station reported.

Deputies said the woman tried to flee the house, but Caplan grabbed her hair and kept her from leaving, according to the station.

Caplan was charged with sexual battery, felony battery, false imprisonment and tampering with a witness. His bond is set at $112,500.

Law Officer is the only major law enforcement publication and website owned and operated by law enforcement. This unique facet makes Law Officer much more than just a publishing company but is a true advocate for the profession.
Share—and speak up for law & order...
Tags: Clark Caplanhomeless manPinellas County Sheriff's Officesexual assault