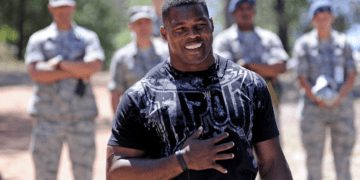 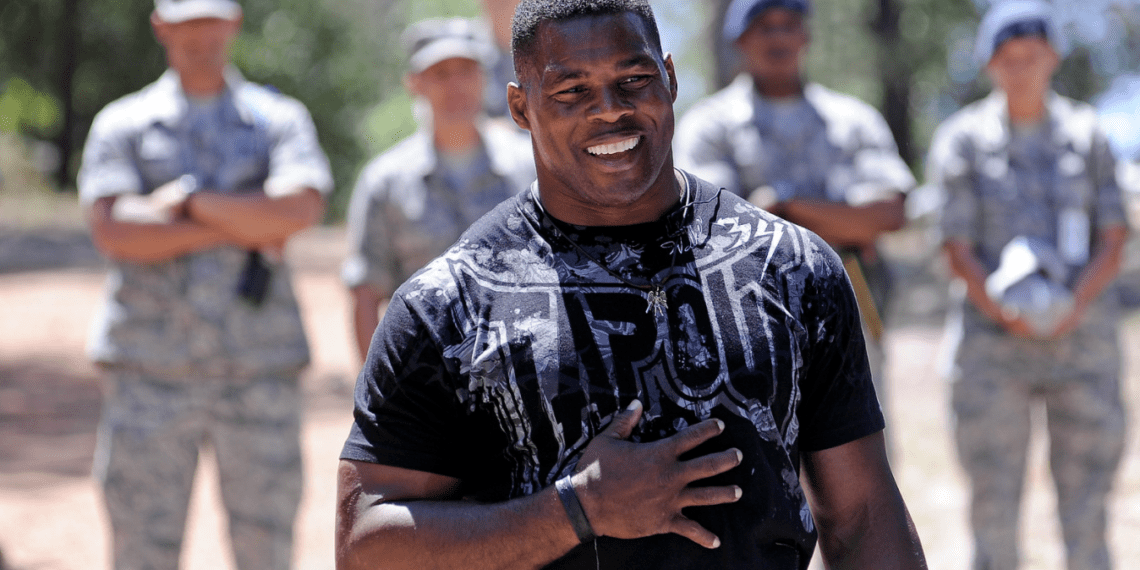 Former star NFL running back Herschel Walker on Sunday praised his friend President Donald Trump and shot down the claims that the president is racist.

Walker told Fox News Channel’s “Sunday Morning Futures” that Trump is not a racist, adding he is hearing from members of the black community that Trump’s message is “resonating” because they are learning about the “incredible” things he has done for them, Breitbart reported.

“I want the people to know the truth. I was hearing so many things about this man that was not true because I’ve known him for 37 years that I wanted the people to know the truth. The truth is he is not a racist. The truth is he loves the United States of America. I’m tired of people listening to his tweets saying that that’s the type of man he is — because he’s not.”

Walker then argued Trump has been “fighting for America since he got into office with all these obstacles standing in his way” and dealt with the coronavirus pandemic while also dealing with impeachment and an investigation into colluding with Russia.

Rush Limbaugh reported on his Monday show that Trump now has about 15 percent support from the Black community.