The criminal defendant is a former airborne infantryman who went AWOL 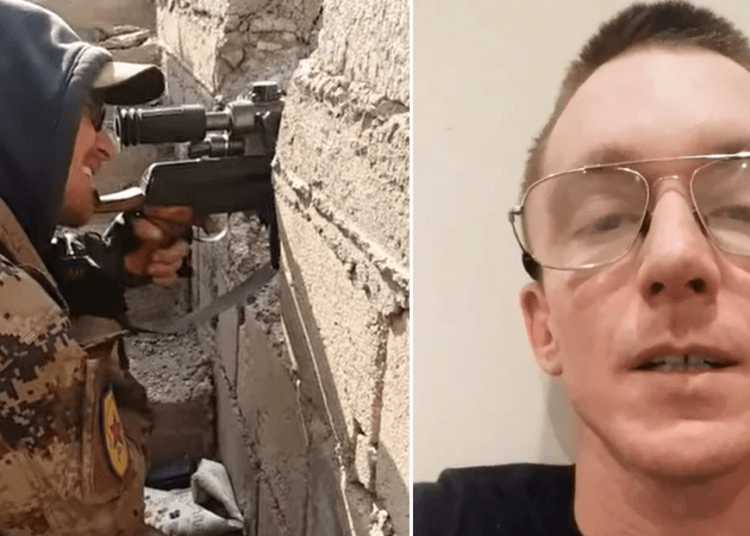 TALLAHASSEE, Fla. — A former airborne infantryman was arrested Friday on charges he issued a call to attack protesters Sunday at Florida’s state Capitol.

Prosecutors described Baker as a “hard-core leftist” who was angry about the January 6 siege of the U.S. Capitol.

The former soldier received a less-than-honorable discharge from the Army after he went AWOL when his unit was to deploy to Iraq, according to the Miami Herald.

Prosecutors said Baker planned to violently confront protesters at the Capitol on Sunday.

The FBI has warned about a substantial risk of violence at protests expected this weekend at all 50 state capitals, according to a separate Post report.

Federal investigators first received details in October that Baker threatened violence and was trying to “recruit and train” others via social media to advance his “anti-government or anti-authority violent extremism ideology,” the criminal complaint said. Furthermore, it cited multiple violent threats to white supremacists, fascists, fellow citizens with opposing political views as well as Baker’s advocacy for killing US military officers.

“Baker issued a call to arms for like-minded individuals to violently confront protesters gathered at the Florida Capitol this Sunday,” federal prosecutors said. “He specifically called for others to join him in encircling any protesters and confining them at the Capitol complex using firearms.”

Baker posted the battle cry on his YouTube channel showing him printing out fliers with the headline, “CALL TO ARMS JANUARY 20TH!” It also said that “armed racists” planted the Confederate flag in the US Capitol and that they would continue to wage an armed coup of every statehouse in the country, New York Post reported.

“We need ALL FLORIDA RESIDENTS to RISE UP!” the flier said. “Here in Florida we must circle the terrorists who attack the Capitol! Let them take the capitol and fight with the cops. SURROUND THEM AND TRAP THEM INSIDE.”

According to the Post, Baker was deemed a flight risk at a video hearing and is being held in custody. His next court date is Jan. 21.