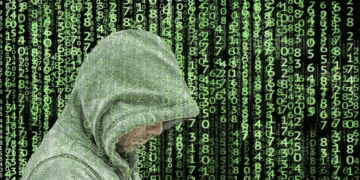 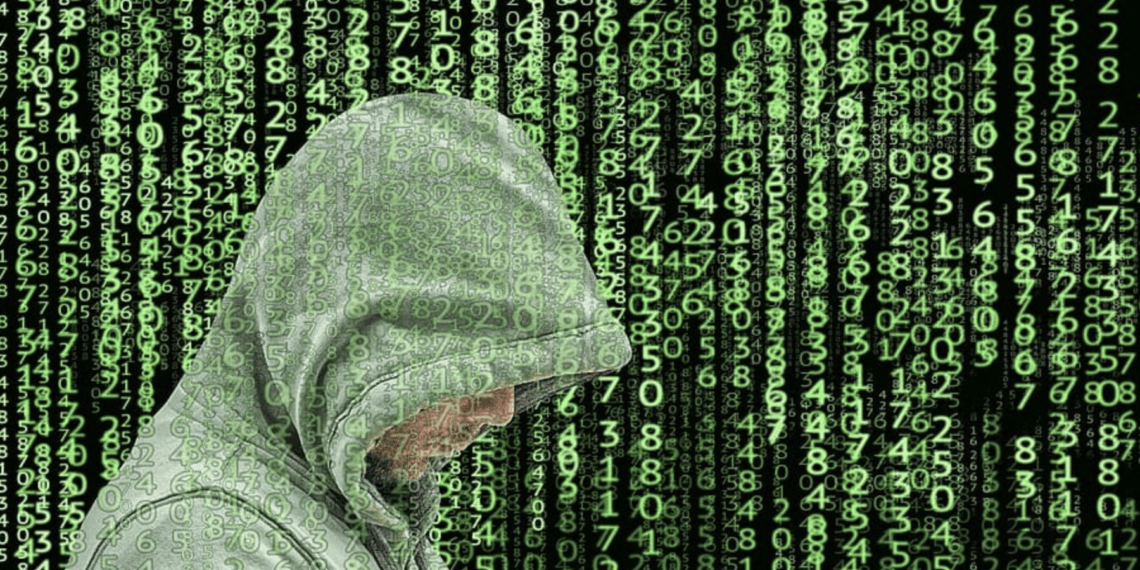 WISCONSIN — Hackers have stolen $2.3 million from the Wisconsin Republican Party’s account that was being used to help reelect President Donald Trump in the key battleground state, the party’s chairman told The Associated Press on Thursday.

Hitt said the FBI is investigating. FBI spokesman Brett Banner said that, per policy, “the FBI is not permitted to confirm or deny an investigation.”

The Wisconsin Department of Justice, which has a center focused on cyber crime able to assist if requested, has not been asked to investigate, said spokeswoman Rebecca Ballweg.

Wisconsin and its 10 electoral votes are viewed as pivotal in the 2020 election. Trump won the state by fewer than 23,000 votes in 2016 and was planning his third visit in seven days on Friday.

Hitt said he was not aware of any other state GOP being targeted for a similar hack, but state parties were warned at the Republican National Convention this summer to be on the lookout for cyber attacks.

“We have been in contact with the state party and are assisting them through this process,” said Republican National Committee spokesman Michael Ahrens. “The RNC never left Wisconsin after 2016, and we are confident that our ground game and the millions we are spending on TV and digital will deliver us another win there in 2020.”

Hitt stressed that the money stolen was for services already rendered, according to KTLA.

“While a large sum of money was stolen, our operation is running at full capacity,” he said.

Hitt said the hackers manipulated invoices from four vendors who were being paid for direct mail for Trump’s reelection efforts as well as for pro-Trump material such as hats to be handed out to supporters. Invoices and other documents were altered so when the party paid them, the money went to the hackers instead of the vendors, Hitt said.

It was discovered after someone noticed that an invoice was generated that should not have been, he said.

Hitt said it appears the attack began as a phishing attempt and no data appears to have been stolen, said party spokesman Alec Zimmerman.