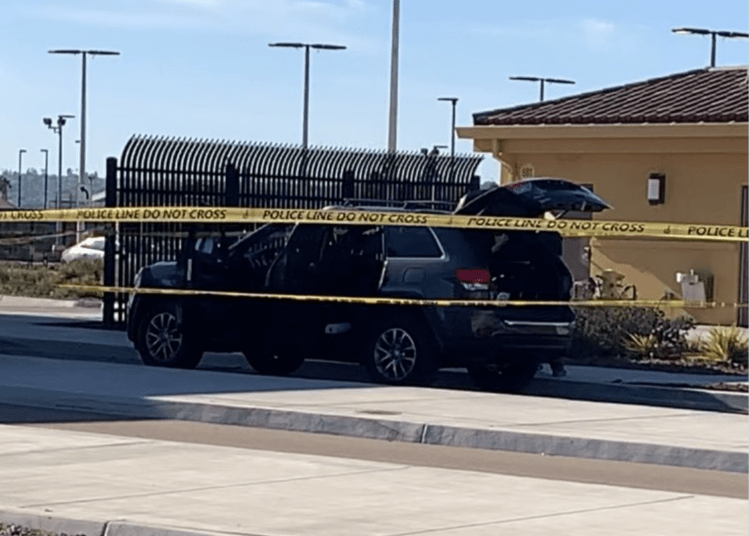 SAN DIEGO — A non-compliant suspect armed with a knife was shot and killed Friday outside the entrance to a Marine Corps Recruit Depot in Southern California.

Base officials told law enforcement personnel that the person was fatally shot during the encounter by a guard outside the gate of the Marine Corps Recruit Depot in San Diego just off the Pacific Coast Highway, Fox News reported.

BREAKING: MCRD officials now confirm a person was shot and killed by base personnel at Gate 5 entrance. They say suspect got out of his vehicle with a “knife and hostile intent” and ignored commands to stop. NCIS at scene. #nbc7 pic.twitter.com/jWknNuRJIF

“Base personnel issued verbal commands to stop the vehicle at which point the individual exited their vehicle and approached with a knife and hostile intent,” First Lieutenant Joshua Collins of the Marine Corps Recruit Depot said in a statement to Fox News Digital. “After several warnings the individual was shot by base personnel. Emergency services were called and the individual was pronounced dead at the scene at 12:16 p.m. Further details regarding this situation are currently under investigation by Naval Criminal Investigative Service.”