Killer sentenced to death for raping, murdering 9-year-old girl begs for his life 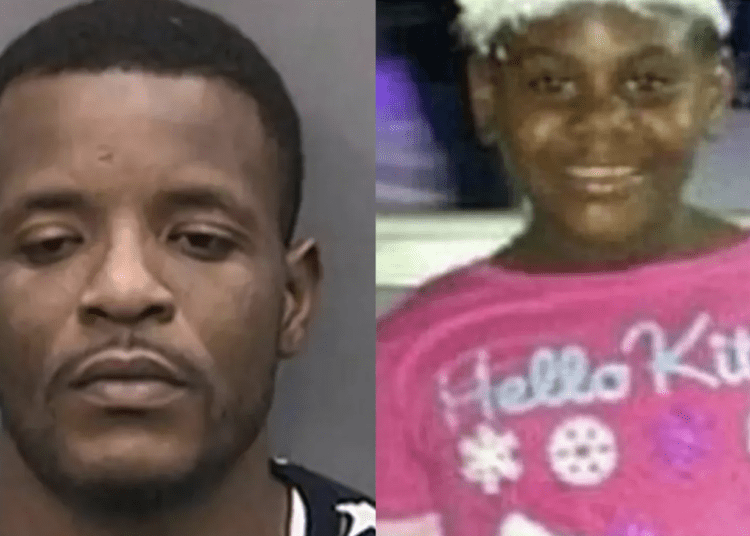 Granville Ritchie was convicted in 2019 of raping and strangling 9-year-old Felecia Williams to death before stuffing her body in a suitcase in 2014. (Tampa Police/Temple Terrace Police)

TAMPA, Fla. — A convicted killer in Florida who was sentenced to death last year for the rape and murder of a 9-year-old girl is seeking a new trial as his attorney has filed an appeal with the state’s Supreme Court, according to reports.

The young girl Felecia Williams was raped, strangled to death and then stuffed into a suitcase in 2014. Granville Ritchie was convicted of the horrific crime in 2019, FOX 13 reported.

At the appellate level, the defense argument centers around whether one of the prosecutors violated the “Golden Rule Law” by telling the jury to put themselves in the victim’s position. Critics say this tactic can increase a juror’s focus on their biases rather than the evidence, according to FOX.

“Can you imagine the dread of knowing that your life is ending and you are feeling pain all over your body?” Tampa prosecutor Scott Harmon said to the jury when he was seeking the death penalty. “That pain would’ve been greater for a little girl.”

After hearing the witnesses and seeing the evidence, the jury not only convicted Ritchie of the crimes, but recommended the death sentence, FOX 13 reported.

As the case is being reviewed upon appeal, if the comment from one justice is an indicator, the argument might succeed.

Florida Supreme Court Justice Grosshans stated, “What he said was, ‘Can you imagine the dread of knowing that your life is ending and you are feeling pain all over your body?’ Then he describes it in full graphic detail and then he said, ‘that pain would’ve been greater for a little girl,’ so I’m trying to figure out how that is not a Golden Rule violation.”

Rick Buckwalter is the attorney handling the appeal for the State of Florida. He conceded that Harmon came close to violating the rule but argued that he did not cross the line.

“Mr. Harmon is a veteran prosecutor who has been prosecuting homicides for 20 years. He wrote out this argument, he gave it to colleagues I guarantee you and tested it. This was deliberate,” she said, FOX 13 reported.

The justices are reviewing the case. If Ritchie wins his appeal, he would be granted a new sentencing trial, which would determine whether he gets life in prison or remains on death row.