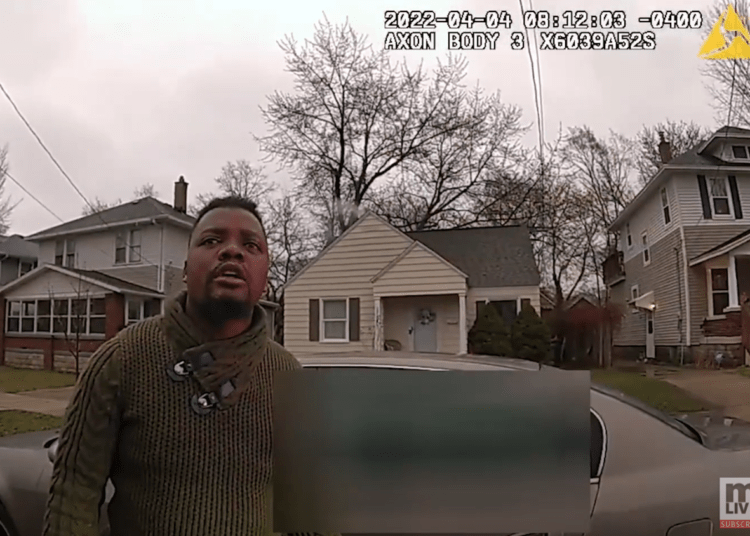 The agency also released video footage from multiple sources showing what occurred last Monday from an incident that began with a traffic stop.

Police said the deadly shooting happened on Monday, April 4, after what police described as a “lengthy struggle,” FOX 17 reported.

After a struggle over the officer’s Taser that lasted approximately 90 seconds, the officer shot Lyoya once in the head.

Chief Eric Winstrom called the camera angle from the passenger in the car key to the decision to release the video of Lyoya’s death, according to FOX 17.

He said it gave some of the best context to the interaction between Patrick and the Grand Rapids police officer.