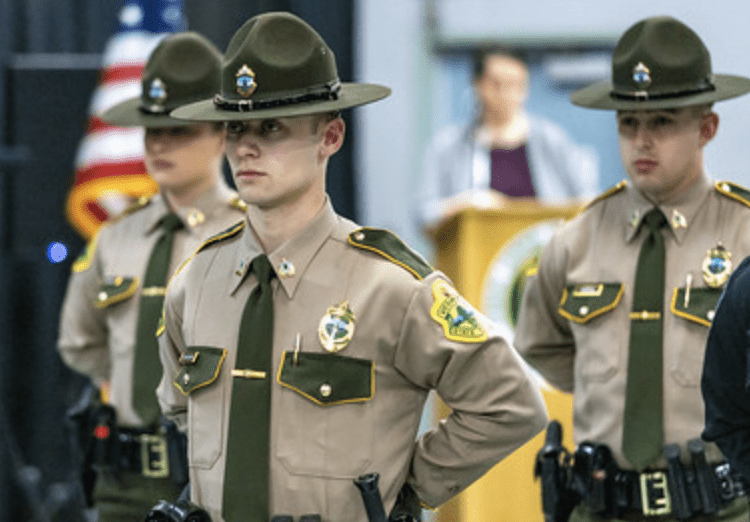 In 2020 (following the death of George Floyd) Scott signed a policing reform bill that made it a crime for officers to use certain restraint techniques, such as chokeholds, that can cause injury or death. The Vermont Department of Public Safety was assigned to put together a training policy for the new use-of-force restrictions and report back to the Legislature, VTDigger reported.

While working on the policy, law enforcement officials decided to ask legislators to amend the chokehold ban to make it clear that police can use chokeholds to defend themselves in life-and-death situations.

Scott was assured the new bill, H.145, does not eliminate or limit other longstanding laws that protect a person’s right to self-defense or efforts to protect others.

As a result, the bill moved swiftly through the Legislature, and the Republican governor signed it after legal concerns were ironed out.