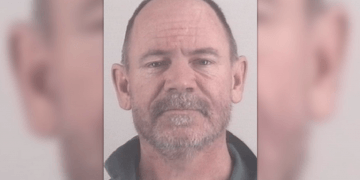 The convicted molester has more cases pending in Oklahoma 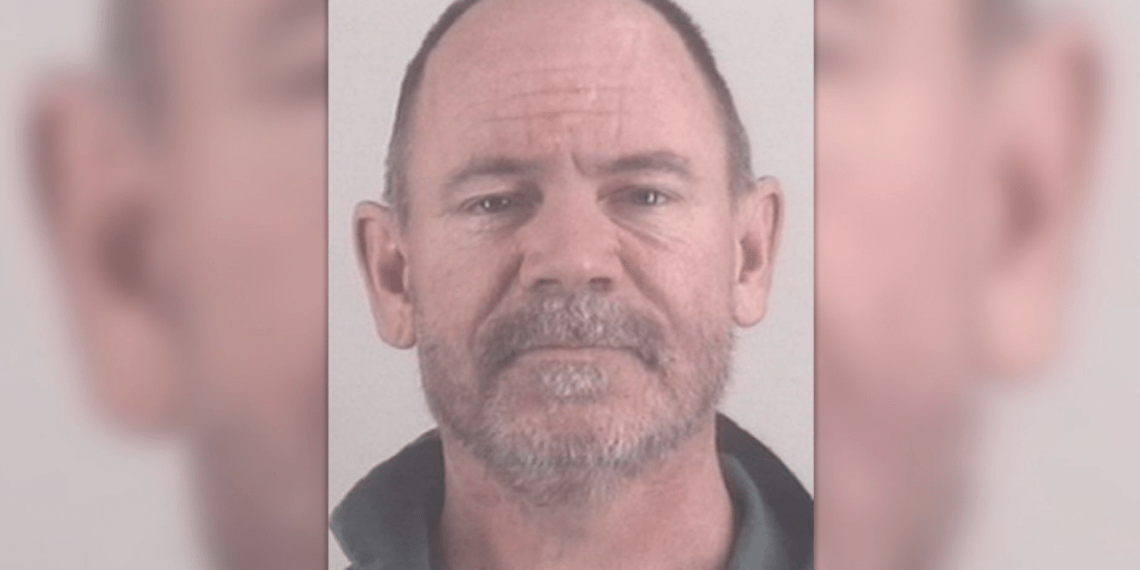 Skipper Crawley, 53, of Kemp, Texas, pleaded guilty in a Tarrant County District Court in Fort Worth to four counts of aggravated assault of a child. (Tarrant County Sheriffs Department)

FORT WORTH, Texas – A man who worked as a girls gymnastics coach was sentenced Friday to 50 years in prison for sexually assaulting young female gymnasts. The perpetrator left a trail of nearly a dozen victims in North Texas and Oklahoma.

After running from justice, the long arm of the law caught up to Skipper Crawley, 53, of Kemp, Texas. The ex-gymnastics coach pleaded guilty in a Tarrant County District Court in Fort Worth to four counts of aggravated assault of a child, Fox News reported.

Crawley was an instructor at Sokol Gymnastics in Fort Worth. It was there that three girls reported he had sexually assaulted them during practice. As a result, he was charged with the crimes in August of 2018. However, he fled the area, but was later arrested in Indiana.

Subsequently, after Crawley was charged more victims came forward to say he had sexually assaulted them. The additional crimes occurred in Norman as well as Tulsa, Okla.

Crawley had been an assistant gymnastics coach at the University of Oklahoma in the early ’90s before starting work at Tulsa World of Gymnastics in 1993, according to Fox News.

There were a total of 11 female gymnasts in North Texas and Oklahoma who accused Crawley of sexual assault. The youngest girls were 8-years-old when they were victimized.

The prosecutors office said Crawley must serve at least 25 years in prison before becoming eligible for parole from his Texas convictions. However, he still has to face the music in Oklahoma where 10 counts of lewd child molestation have been filed against him in Tulsa County. There has been no date set for trial.