Deputy Knight Suffered A Knife Wound To His Neck 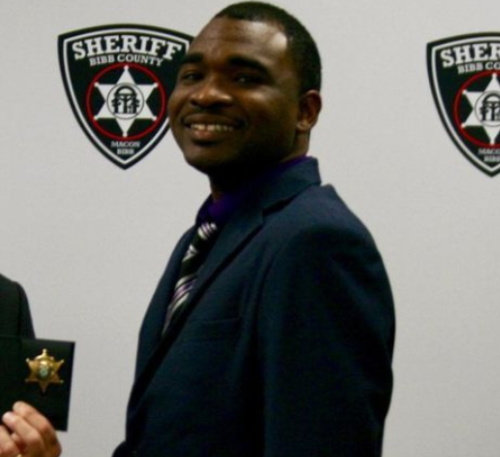 Macon, Georgia – A handcuffed inmate stabbed one deputy death and injured another according to Fox News. Bibb County Deputy Christopher Knight, 30, was working with other deputies to escort a handcuffed inmate on suicide watch to an observation cell at the Bibb County Law Enforcement Center when a fight broke out.

The suspect, identified as Albert Dewitt Booze, 22, managed while still handcuffed to take a knife away from Knight during the altercation and used it to stab him twice, the sheriff’s office said. The deputy was rushed to a hospital where he was pronounced dead around 3:46 a.m.

Knight suffered a knife wound to his neck, according to The Associated Press.

The deputy who was wounded received medical treatment and was later released from the hospital.

Booze had been in the jail since last November on charges of criminal damage to property, criminal trespass and giving false names to law enforcement. Booze was handcuffed during the incident.

Tyler Smith, another one of Knight’s classmates, described Knight as “an amazing, lovable, funny, and genuine person. He was a great friend and my brother.”

Share and speak up for justice, law & order...
Tags: bibb county deputyGeorgiaMaconOfficer Down