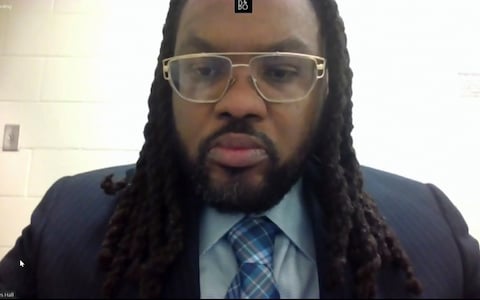 Minneapolis, Minn. — The attorney for Morries Hall, the man identified as the alleged drug dealer for George Floyd, wants to invoke Hall’s Fifth Amendment right against self-incrimination. Hall’s attorney contends that anything Hall says about his alleged drug activity with Floyd could leave him vulnerable to being charged with third-degree murder.

Adrienne Cousins, the lawyer for Hall and an assistant Hennepin County public defender, filed a motion to quash subpoenas from both the prosecution and defense for her client to take the witness stand last week. 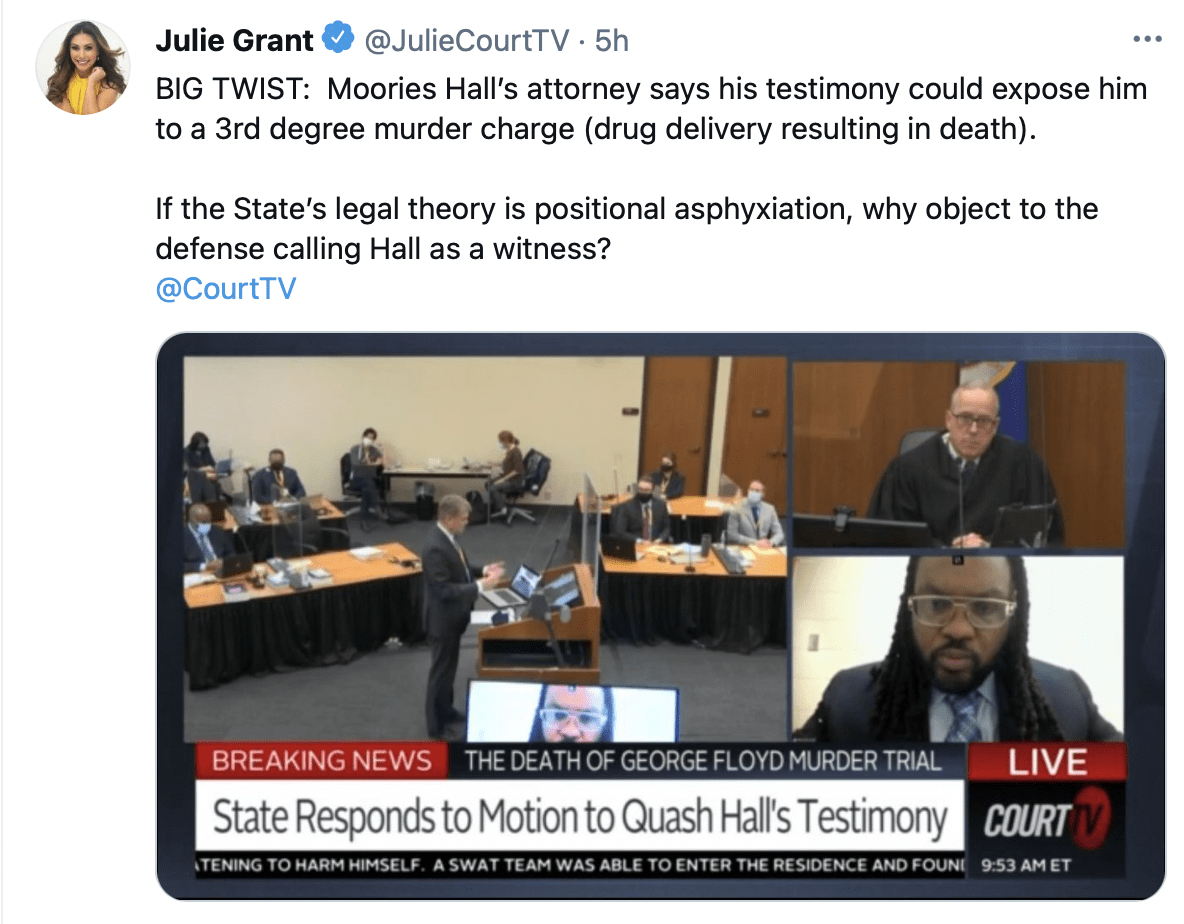 “Your honor, I cannot envision any topic that Mr. Hall would be called to testify on that would be both relevant to the case that would not incriminate him,” Cousins told Judge Peter Cahill during Tuesday’s hearing, with the jury absent from the courtroom. “Mr. Hall’s testimony in these matters would specifically put him in the position of being in very close proximity to Mr. Floyd, in a vehicle where drugs were found during a search by police following Floyd’s death.”

Courtney Ross, Floyd’s girlfriend at the time of his death, last week gave testimony that Hall sold drugs to Floyd. Hall’s testimony could serve as a “link in the chain” for the drugs Floyd ingested shortly before his death, leaving him open to a third-degree murder charge.

The State has not offered immunity to Hall for his testimony. Experts have shared with Law Officer that there are two distinct possibilities for this. Either the State is leaving the option to prosecute Hall at a later time or they do not want his testimony in the trial of Derek Chauvin.