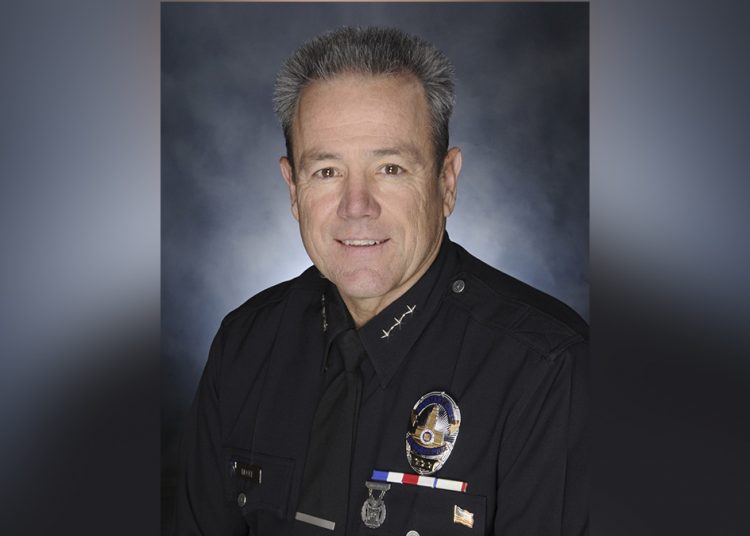 Los Angeles – Los Angeles Police Chief Michel Moore has recommended that an officer be fired for allegedly sharing a Valentine-style meme of George Floyd’s face and the line, “You take my breath away.” The Los Angeles Times reports that the the decision will now rest with the department’s disciplinary panel, who has the final say on disciplinary issues within the agency.

Moore said that his decision is intended to send a clear message that the department does not tolerate such behavior because of “how corrosive it is to the public trust” in law enforcement. 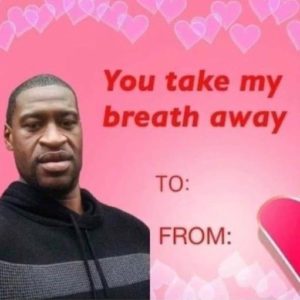 The officer, who has not been identified, can choose to have his case heard by a panel of two LAPD officers of the rank of captain or higher and one civilian panelist, or a panel consisting of all citizens.

Floyd died in May 2020 when then-Minneapolis police Officer Derek Chauvin knelt on Floyd’s neck for several minutes during an arrest. Floyd, who was handcuffed and not resisting, repeatedly said, “I can’t breathe.”

Moore launched the investigation in February after an officer reported the meme of Floyd. In March, Moore said that the officer that shared the message had been identified.