The Response Has Been Overwhelming 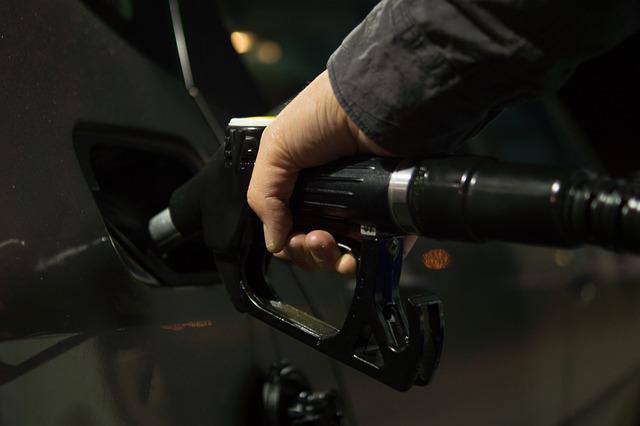 SACRAMENTO, California – The Sacramento Police Department said 134 firearms were received at its “Gas for Guns Buyback,’’ a program aimed at getting firearms off the streets. The department offered $50 gas gift cards per firearm, and ran out of gift cards in 45 minutes according to The Hill.

The program required people to arrive at an area police station with the firearm unloaded and in the trunk. More than 100 guns were turned in according to officials.

Among the guns received were at least one assault weapon, numerous components for “ghost guns” and multiple illegally configured firearms, police said in a statement on Sunday.

The event was meant to last from noon until 5 p.m., but due to an overwhelming response, they had to end the event an hour early.

According to the department, officers were told by the public that a “lack of experience” with firearms and a “lack of knowledge” of the legality of guns or the “inability” to safely store the firearms were the main reasons they turned in their weapons.

“As a department, we will continue to use innovative ideas to increase the safety of our community,” said Sacramento Police Chief Kathy Lester. “I truly believe violent crime prevention is a shared responsibility and today’s overwhelming community participation is evidence of the success we can achieve together.”