The GoFundMe page was eventually shut down 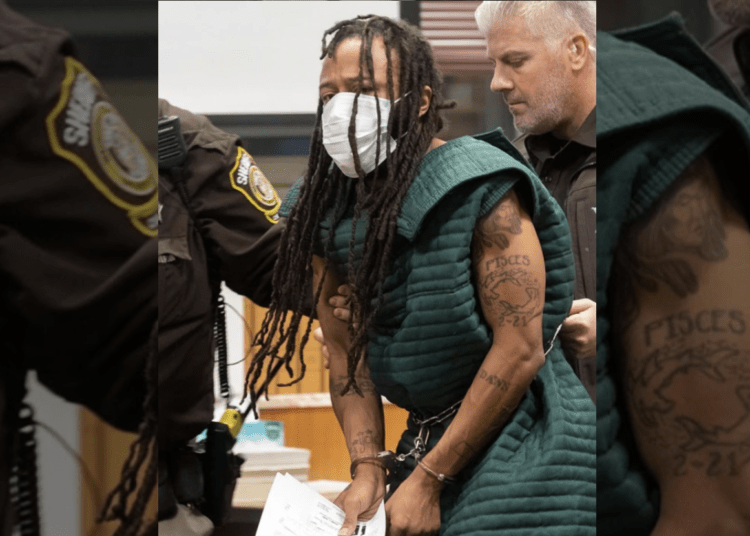 WAUKESHA, Wis. — A fundraiser was launched with aspirations to collect bail money for the man accused of killing six participants in the Waukesha Christmas parade. The account was quickly shutdown, according to reports.

GoFundMe has yanked an effort to raise $5 million to bail out Darrell Brooks, the career criminal accused of intentionally mowing over people while driving through a Wisconsin Christmas parade, killing six and injuring about 60 others, three of whom are in critical condition.

The fundraiser for Brooks came amid outrage with many arguing he should have been booked and held without bail, particularly after prosecutors admitted he was free to plow through revelers in Waukesha after being released on an “inappropriately low” bond for a similar attempted car attack, New York Post reported.

It was set up by someone under the name James Norton, who called the convicted pedophile and accused mass killer as “our dear friend.”

The fundraiser listed a wide variety of racist propaganda and sought to raise the full $5 million, but it was not immediately clear if any donations were made.

GoFundMe confirmed the effort to Fox Business, saying that it had been removed for violating its terms of service.