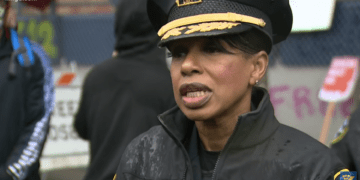 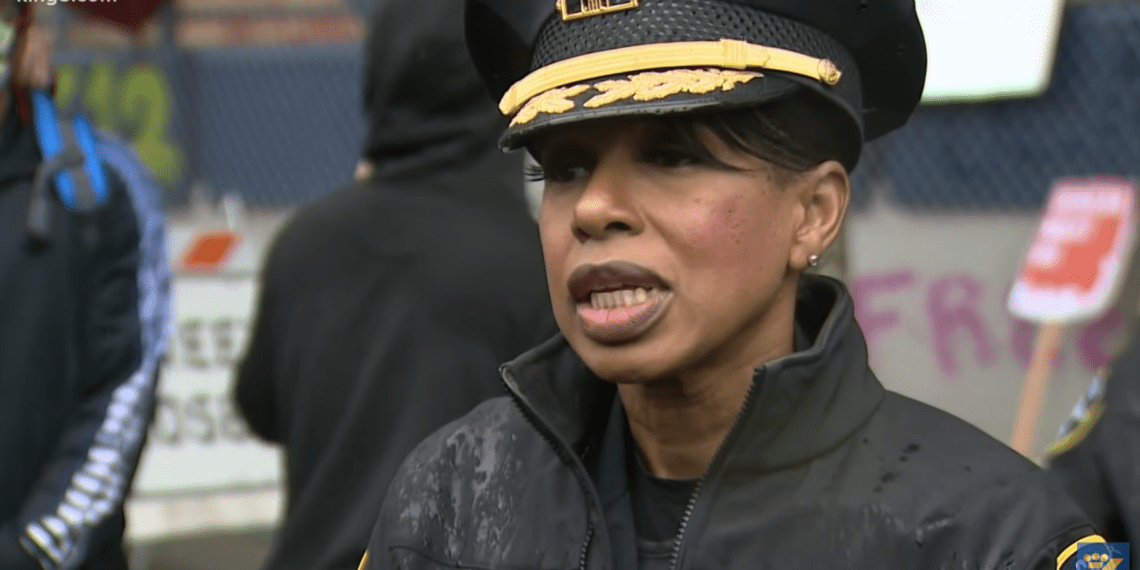 SEATTLE — A new, but familiar, face is joining the ranks at KING 5. Former Seattle Police Chief Carmen Best will serve as a KING 5 law enforcement analyst.

“I am honored to have Chief Best on the KING 5 News team,” said News Director Pete Saiers. “At a time when we are reporting extensively on issues of law enforcement, our audiences will benefit from hearing her unique expertise and insider’s perspective.”

Best served as the chief of police of the Seattle Police Department (SPD) from January 2018 to September 2020. Her SPD career began in 1992, where she served as an officer, sergeant, lieutenant, captain and deputy chief before becoming the first Black woman to lead Seattle’s police force. A Tacoma native, Best’s education includes a certificate in police management from the University of Washington and Master of Science degree in criminal justice from Northeastern University, the news organization reported.

“I’m thrilled for this opportunity,” said Best when asked about her new role at the station. “KING 5 has the most comprehensive coverage of issues surrounding our city’s law enforcement, and I’m looking forward to sharing my insights during this pivotal time.”

Best made her first appearance as a KING 5 law enforcement analyst on KING 5 News at 4 p.m. on Monday, October 19.