The other man was also killed during the exchange of gunfire 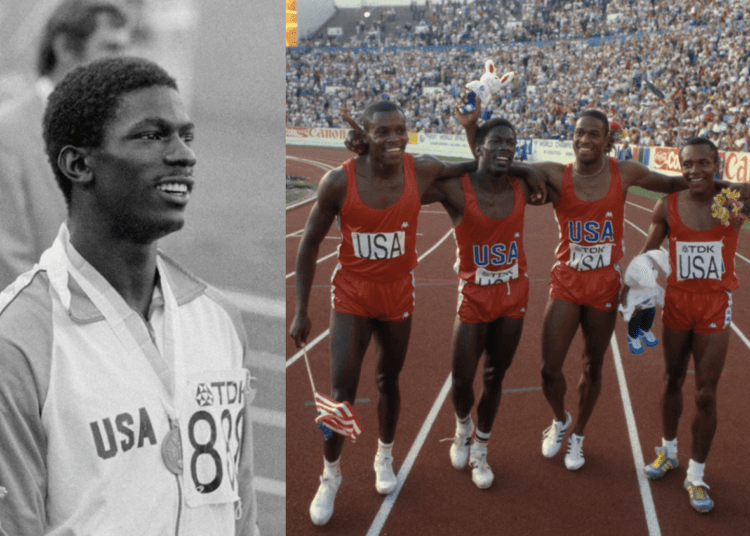 Former Olympian Emmit King, far left and second from left in group photo, was shot and killed in Alabama. (YouTube)

BESSEMER, Ala. — A former track star and two-time Olympian from Alabama was fatally shot during an argument with another man who also died during the gun battle, according to law enforcement officials.

Emmit King, 62, was shot and killed during an exchange of gunfire Sunday about 3:40 p.m. in Bessemer, a suburb of Birmingham, where he argued with Willie Albert Wells, 60, AL.com reported.

King and Wells knew each other and were engaged in a heated argument in front of a house Sunday afternoon, police said. During the caustic exchange, both men drew weapons and the verbal encounter quickly became a gunfight. They each opened fire and both were shot.

Wells was pronounced dead at the scene, while King later died at a hospital, according to the New York Post. 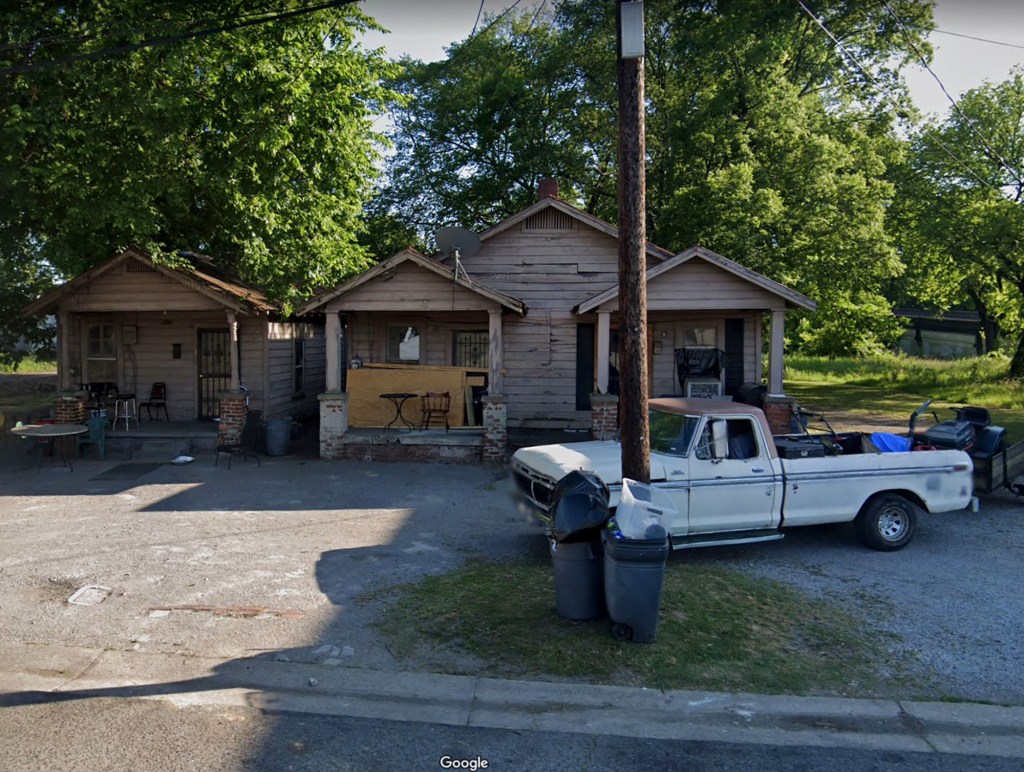 The area where Emmit King and Willie Albert Wells engaged in a fatal gunfight. (Google Maps)

King was a track and field standout at the University of Alabama, and later a member of the US relay team for the Summer Games in 1984 and 1988, but he didn’t compete, according to AL.com.

In 1983, King was the NCAA 100-meter national champion and took the bronze medal in the men’s 100 meters at the 1983 World Championships, WVTM reported.

He ran during an era when men’s sprinting events were dominated by Carl Lewis who accumulated nine Olympic gold medals and one silver. 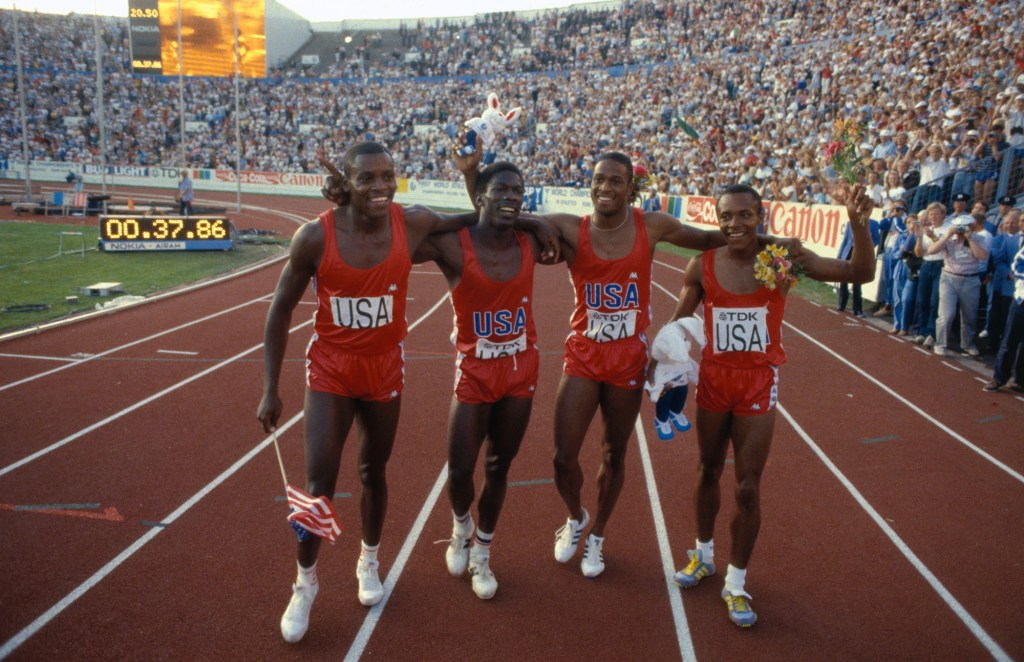 Meaww.com referred to the men as “friends.” No other details were immediately available regarding the deadly confrontation.

The deaths mark Bessemer’s 26th and 27th homicides this year, a relatively high number for a town with a population of less than 28,000. The city ended 2020 with 18 homicides.