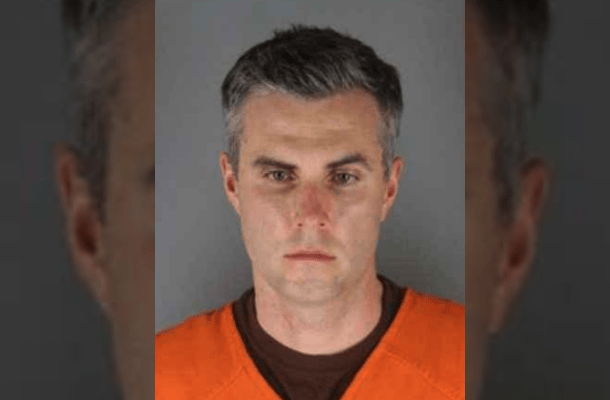 MINNEAPOLIS – Former Minneapolis police officer Thomas Lane pleaded guilty Wednesday in Hennepin County District Court to aiding and abetting manslaughter in the death of George Floyd two years ago, according to a report.

Lane was previously convicted in U.S. District Court in February of violating Floyd’s civil rights. Thus, he will avoid another trial next month in Hennepin County, the Start Tribune reported.

In exchange for his plea, a count of aiding and abetting second-degree murder was dismissed and Lane agreed to a term of three years. It will be served concurrently with his federal sentence, which has yet to be handed down.

Former officers Tou Thao and J. Alexander Kueng, who were also convicted in federal court, remain scheduled to face trial next month on state charges of aiding and abetting second-degree murder and manslaughter in Floyd’s death.