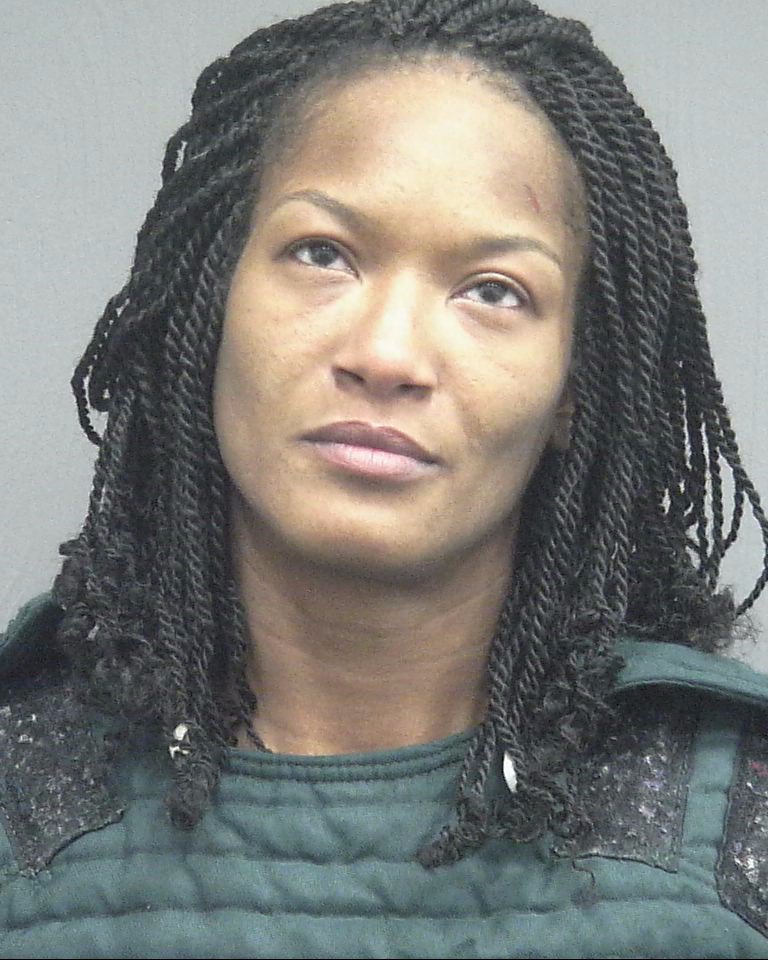 A noise complaint made about a Gainesville woman landed her in jail after she refused to stop twerking on her car and playing loud music, the Independent Florida Alligator reported.

The officers were responding to a noise complaint placed by Jefferson’s neighbors, alleging that Jefferson had been playing the music for more than 20 minutes.

When they asked her to turn down the music, she refused and began twerking on her vehicle while speaking to the officers.

After issuing her a noise-warning notice and gave her 15 minutes to comply, but she started twerking again.

Following her arrest, Jefferson told an officer she thought he was “cute” and wanted to keep him around to “argue,” according to the report.

Police took Jefferson to the Alachua County Jail, where she was released Saturday on her own recognizance.