The suspect has 29 prior felony convictions 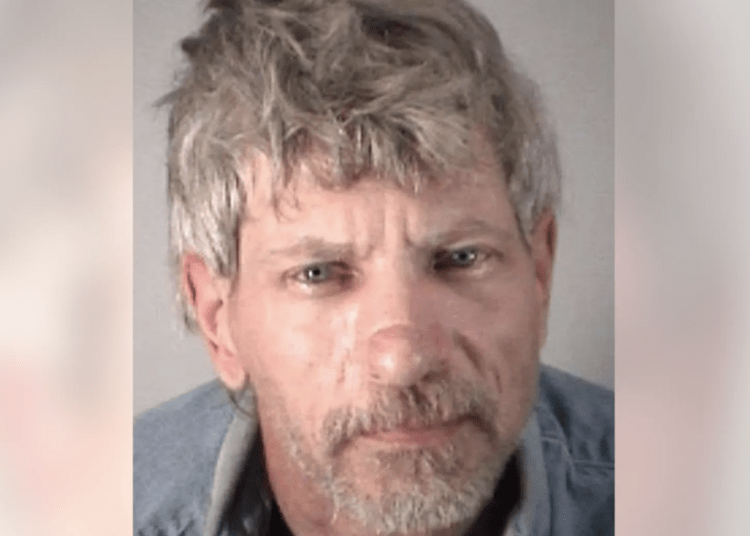 LAKE COUNTY, Fla. — A Florida man accused of shooting down a sheriff’s department drone in July was indicted Wednesday. The charges include possessing a firearm as a convicted felon and destruction of aircraft.

The suspect was identified as Wendell Doyle Goney, 51, who was formally charged after he reportedly admitted to shooting a Lake County Sheriff’s Office drone out of the sky with a .22 caliber rifle, Fox reported.

A news release from the U.S. Attorney’s Office for the Middle District of Florida provided the following overview:

“On July 11, 2021, deputies from the Lake County Sheriff’s Office responded to a burglary at a 10-acre business property in Mount Dora. Deputies deployed a law enforcement drone to assist with the outdoor search, only to have the drone destroyed by gunfire from a neighboring property. When deputies responded to that location, they confronted Goney, who acknowledged that he had just shot down the drone with a .22 caliber rifle. He claimed that drones had been “harassing” him. Goney also admitted to the deputies that he could not lawfully possess a firearm—he has 29 prior felony convictions in Florida. As a convicted felon, Goney is prohibited from possessing firearms and ammunition under federal law.”

Goney faces up to 30 years in federal prison if convicted on both counts.