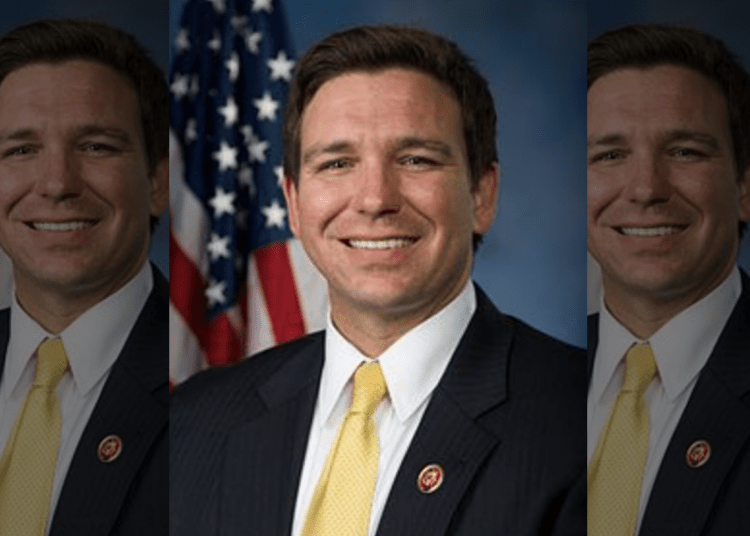 Florida’s Senate passed the bill last week 23-17. It was seen as a response to protests around the country, Orlando Sentinel reported.

The law, which goes into effect immediately, grants civil legal immunity to people who drive through protesters blocking a road and allows authorities to hold arrested demonstrators from posting bail until after their first court date. The legislation increases the charge for battery on a police officer during a riot and adds language that could force local governments to justify a reduction in law enforcement budgets.

The bill allows people to sue local governments over personal or property damages if they were determined to have interfered with law enforcement response during civil unrest. Moreover, the law increases penalties for protesters who block roadways or deface public monuments and creates a new crime, “mob intimidation.”

Civil rights, social justice groups, and Democrats say it is an unconstitutional attack on free speech that would make it easier for law enforcement to charge those involved in a protest.