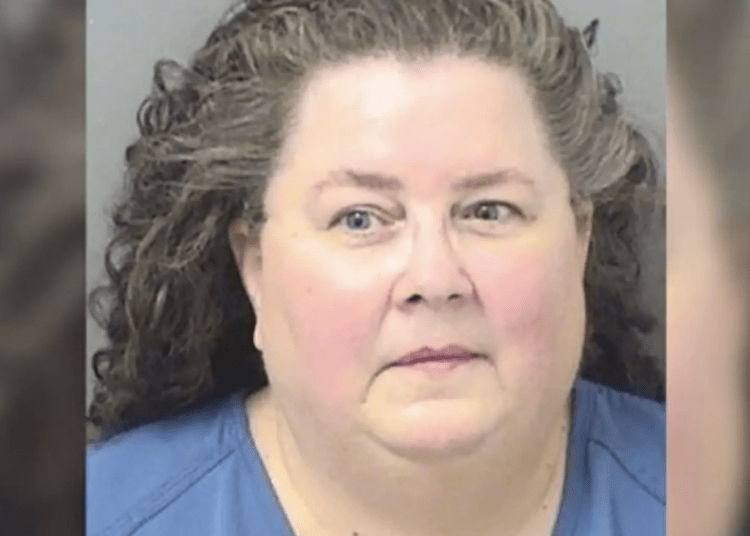 Palm Beach County sheriff deputies responded to Jones’ home in Lantana Saturday and arrested her on three counts of written threats to kill or do bodily harm.

After her rights were read, Jones reportedly admitted to deputies that she wrote the tweet but said it was meant to be a joke, the Herald reported, citing court documents.

“When I made the observation that there were no commonly used terminology to show the post was a joke, Jones stated that anyone who follows her knows her sense of humor,” Detective M. Horton wrote in the arrest affidavit.

Jones was booked into the Palm Beach County Jail Saturday on a $15,000 bond. She was released by Sunday, Fox 35 Orlando reported, citing jail records.

Jones made the remark online after retweeting a reporter from The Washington Post who shared a story by the Miami Herald about DeSantis backing “anti-mob” legislation that would bolster Florida’s Stand Your Ground Law, Fox reported. Unique to self-defense laws in other states, the statute does not require a person to retreat before using deadly force to prevent bodily harm to themselves or others or to prevent a felony.