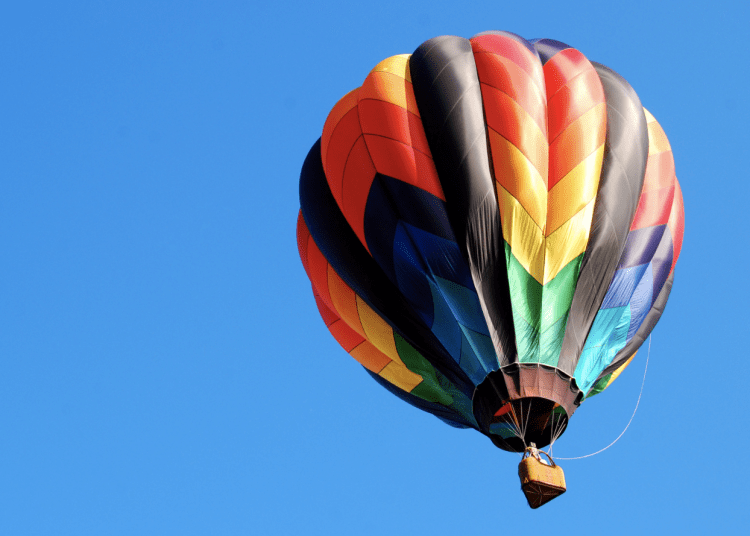 ALBUQUERQUE, N.M. — A tragedy unfolded as a hot air balloon hit power lines in Albuquerque, leading to the deaths of five people as it fell from the sky on Saturday, according to police.

The crash took place about 7 a.m. on west side of New Mexico’s largest city, spokesman Gilbert Gallegos of the Albuquerque Police Department said. The victims have not yet been identified, although fire officials confirmed two males and two females perished in the horrific incident, KTLA reported. The fifth person died after being taken to the hospital in critical condition, Gallegos said.

The colorful balloon reportedly hit the power lines, which knocked out electricity to more than 13,000 homes, Gallegos said.

The fatal collision sent the gondola falling about 100 feet to the ground, where it crashed in the median of a busy street, catching on fire, the Federal Aviation Administration said.

The envelope of the balloon floated away, eventually landing on a nearby home, Gallegos confirmed. The FAA did not immediately have registration details for the balloon but identified it as a Cameron 0-120.

Authorities haven’t determined what caused the crash. The FAA and National Transportation Safety Board were investigating.

The Albuquerque area is known for hot air ballooning.