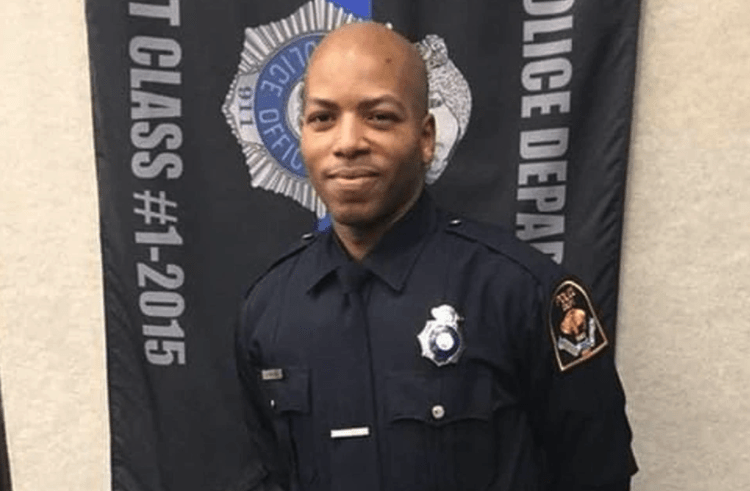 OMAHA, Neb. — Felony charges against an Omaha police officer have been dropped, according to reports. The officer was accused of threatening teenagers with a firearm after they reportedly pounded on the door of his home and his neighbors’ homes earlier this year.

The presiding judge dismissed the case against Ja’Price Spears on Wednesday after he previously pleaded no contest to a misdemeanor offense of disturbing the peace in October and was directed to pay a fine and attend counseling sessions, US News reported.

Spears completed the terms, according to a deputy district attorney who notified the court on Wednesday. As a result of the deferred judgement in the case, the judge allowed the officer to withdraw the plea.

At the outset, Spears was charged with two counts of making terroristic threats and one count of use of a firearm to commit a felony following the encounter, which occurred in April.

After the teens pounded on doors in his neighborhood, Spears drove after them and used handcuffs to detain them until Sarpy County deputies arrived, according to US News.

Parents of the teens complained about the use of force, which led to an investigation and subsequently, Spears’ arrest.

He was placed on administrative leave following the incident, KMTV reported.

According to WOWT, the case was dismissed with prejudice, which means it is finished.