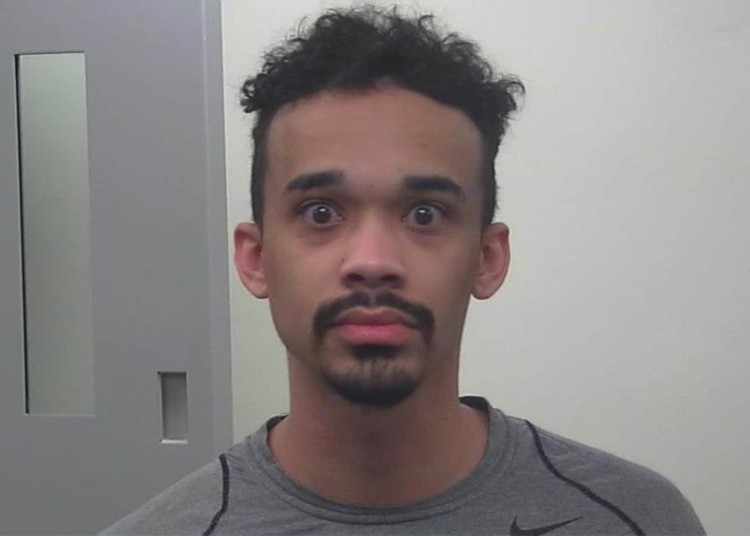 The federal government is making the claim that a Capitol rioter should not financially benefit from criminal conduct as they’ve seized proceeds from a defendant that were the result of a video he made as a riot participant.

Federal authorities have seized more than $90,000 from a Utah bank account owned by a John Earle Sullivan, 26. He’s been charged with playing a role in the Jan. 6 riot at the U.S. Capitol. The government says it is illegally earned money by licensing a video he recorded among the mass of protesters both inside and outside the Capitol. Sullivan had contractual agreements with media companies, which included NBC and CNN, Law & Crime reported.

Sullivan filed court papers describing himself as “legitimately self-employed as a documentarian” and has asked the government to return the money, as noted via Court Listener.

According to documents on file in U.S. District Court in Washington, D.C., Sullivan spoke with federal authorities several times after the riot. On Jan. 7, he told investigators he was present when Ashli Babbitt was shot and killed and provided video of the incident, Law & Crime previously reported.

Sullivan’s recording remains live on YouTube at the time of publication. It contains statements federal prosecutors have attributed to Sullivan which suggest he was not merely a passive observer.

“There are so many people. Let’s go. This s*** is ours! F*** yeah!” he said at one point, according to prosecutors’ federal court filings. “We accomplished this shit. We did this together. F*** yeah! We are all a part of this history” he said at another point.

CNN’s Anderson Cooper featured Sullivan on his show in the wake of the riot. During the interview, Sullivan offered his account as the self-professed “heroic reporter” who both witnessed and captured the Bibbit’s death, Law Officer reported.

In addition to the invoices filed by Sullivan’s lawyers from the major broadcasters for rights to air his footage, the defendant also received $5,000 from Left/Right Productions, and $2,500 from the Australian Broadcasting Corporation, the Daily Caller reported.

Sullivan is a controversial figure. As Becker News reported, “CNN went beyond merely ignoring a BLM/Antifa sympathizer’s role in inciting the mob… the network invited him on as a mouthpiece.”

The defendant founded an activist group called, “Insurgence USA,” Law Officer reported. The organization’s website says, “Mission is to provide you the truth. We are on the frontlines, giving you unedited raw footage, photos, and news of the insurrection here in America.”

They sell what they call “Bloc Gear Collective” on their website that including gas masks, face masks, tactical gloves, umbrellas and mini rubber pigs.