The DOJ Is Seeking Pre-Trial Jail For John Sullivan 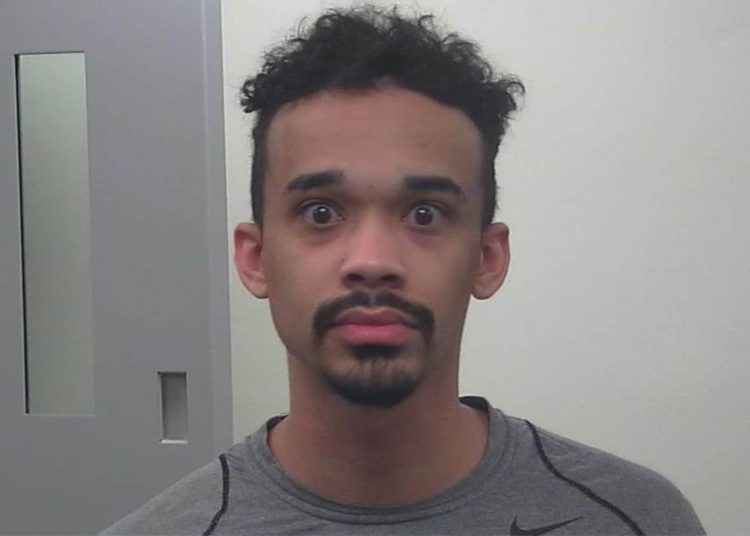 The Department of Justice is asking a federal judge to keep left wing activist John Earle Sullivan locked up until his trial in connection with the January 6th Capitol Riot calling him a “recurring threat” to the public.

“The defendant was a brazen, vocal participant in the disruption and disorder surrounding the events on January 6, 2021, at the U.S. Capitol,” Assistant U.S. Attorney Candice Wong wrote in a court filing Thursday. “Since his release on stringent conditions on January 15, 2021, he has repeatedly flouted court-imposed conditions.”

Fox News reports that Sullivan was banned from using the internet under most circumstances upon his release last month – but prosecutors allege he ignored that restriction and sent an email to try and rally supporters to “pack” an upcoming virtual court appearance.

He was ordered to stay off of social media, surrender his passport and remain on house arrest. He also had to stop working for the Insurgence USA activist group he founded.

Insurgence USA says it’s “mission is to provide you the truth. We are on the frontlines, giving you unedited raw footage, photos, and news of the insurrection here in America.”

They sell what they call “Bloc Gear Collective” on their website that including gas masks, face masks, tactical gloves, umbrellas and mini rubber pigs.

“The clear and convincing evidence from the defendant’s own supervision officer is that the defendant has repeatedly attempted to circumvent fundamental conditions of his release, warranting revocation and demonstrating his unwillingness to abide by any combination of conditions of release,” Wong wrote.

Sullivan is accused of logging into Twitter on multiple occasions, sending emails to Insurgence USA members and buying a new smartphone capable of circumventing further restrictions on his web access.

Last month, Sullivan originally Fox News that he had gone into the Capitol to “document” what was happening.

Prosecutors have accused him of promoting the riotous behavior.

Inside the building, he told rioters that “We got to get this s— burned,” and “it’s our house m————,” according to an FBI affidavit.

“We accomplished this s—,” he said at another point, from within the mob. “We did this together. F— yeah! We are all a part of this history.”

Prior to being arrested, Sullivan claimed in an interview with Rolling Stone that he was putting on an act to build rapport with the protesters.

Sullivan is a self-described left-wing activist and has been arrested in connection with violent protests in the past.

In one of the first protests he organized in response to the police-involved death of George Floyd on Memorial Day, he was arrested on rioting charges after another protester allegedly shot a motorist passing through the demonstration.

That case is ongoing.