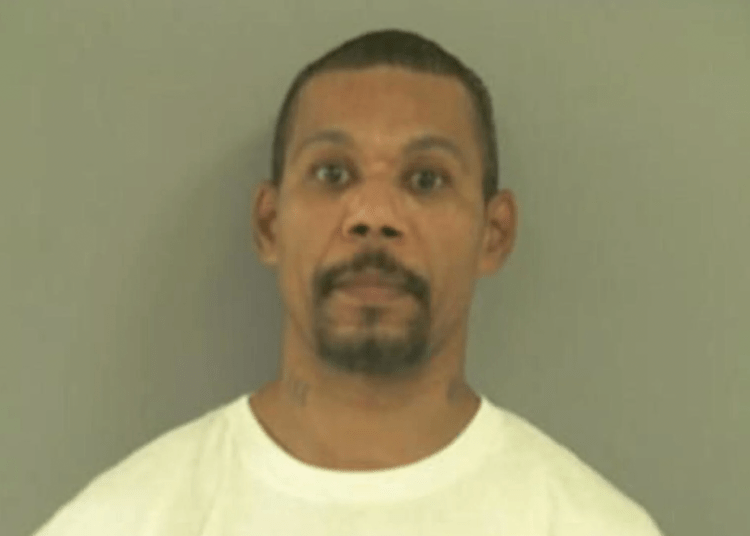 TULSA, Okla. – The federal government is refusing to transfer an inmate from a federal prison in Louisiana to the State of Oklahoma as the man is facing execution, which is scheduled for December.

Oklahoma Attorney General John M. O’Connor is asking the U.S. Bureau of Prisons to reconsider a decision his office says could amount to unprecedented federal interference in the state’s execution process.

Hanson, 58, was found guilty by a Tulsa County jury of murdering retired Tulsa banker Mary Bowles and Owasso trucking company owner Jerald Thurman in 1999. He was subsequently sentenced to death.

However, Hanson is currently serving a life sentence plus 107 years at the U.S. Penitentiary in Pollock, Louisiana, for a series of armed robberies he committed after the murders occurred. He was was convicted and sentenced for the federal crimes while the state case was ongoing.

Although Hanson has a clemency hearing with Oklahoma Gov. Kevin Stitt on Nov. 9, he has otherwise exhausted all other appeal opportunities and is scheduled for execution by lethal injection Dec. 15. Yet the federal government appears unwilling to transfer the prisoner to authorities in Oklahoma.

The DA’s Office provided Tulsa World with a copy of the letter from the Bureau of Prisons.

Kunzweiler said in a news release the feds decision was saturated with politics. The chief prosecutor said last week that he was “outraged” and has demanded a better, less ambiguous explanation.

“The crimes for which Hanson is serving time in federal custody were committed after his involvement in the murders of Mary Bowles and Jerald Thurman,” he wrote. “Of what reasonable purpose is there for him to remain in federal custody — at taxpayers’ expense — when he can and should be delivered to Oklahoma authorities for the rendition of the punishment he received here?”

Kunzweiler reached out to O’Connor who subsequently reached out to a Bureau of Prisons regional director “to see if he will reconsider his refusal to transfer Hanson to Oklahoma.”

The bureau’s Office of Public Affairs declined to comment for Tulsa World’s story, saying that “based on privacy, safety, and security reasons, we do not comment on inmate’s conditions of confinement, to include transfers or reasons for transfers.”

The news outlet subsequently submitted a Freedom of Information Act request to the bureau seeking an internal document that could clarify the conditions under which the decision was made.

“Mary Bowles and Jerald Thurman deserve justice, as do their surviving family members,” Kunzweiler said. “It has been 23 years since their murders, and the judicial system has afforded Hanson all of the due process he is entitled to.”