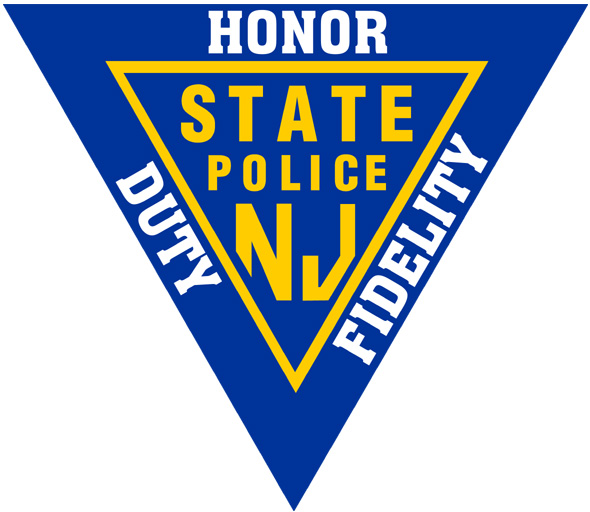 A man pretending to be a New Jersey State Police trooper picked the wrong guy to mess with when he attempted to pull over an actual member of the force, authorities claim.

Zachary Schmidt, 25, has been charged with impersonating a public servant after allegedly targeting an off-duty trooper with his ruse on Interstate 78 in Pohatcong Township Thursday evening, State Police said in a statement.

Authorities say Schmidt, of Bloomsbury Borough, was driving his Jeep Grand Cherokee on the highway when he began flashing blue emergency lights and displaying “a placard with a New Jersey State Police decal” in an attempt to stop a motorist who turned out to be a trooper.