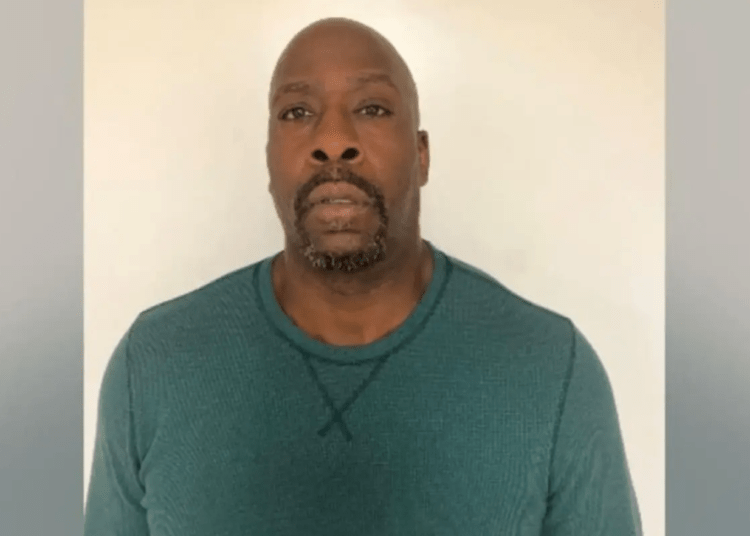 GREENBELT, Md. – The dean of students at a Washington, D.C. area elementary school was taken into custody on Tuesday and charged with indecent exposure after multiple women accused him of publicly flashing his private parts, according to reports.

Two women accused Jamie Lee White, 45, of exposing his genitals in public. Following a preliminary investigation, he was arrested and charged with indecent exposure. White works as the dean of students at Bancroft Elementary School in Northwest Washington, D.C., WTTG-TV reported.

Police in Greenbelt, Maryland responded to Buddy Attic Lake Park around 9:00 a.m. on Tuesday after the reporting party said a man had indecently exposed himself. The alleged flasher was no longer present at the location, but the victim was able to provide officers with a detailed description of both the suspect and his vehicle.

Police later located White driving the described vehicle and pulled him over. He matched the description provided by the victims/witnesses and was positively identified as the man who exposed himself in the park.

“While we cannot comment on personnel or personal matters of employees, we can share that this employee is on leave as of November 29,” D.C. Public Schools said in a statement, according to the news outlet.

After being booked on two misdemeanor charges, White was released on his own recognizance. He is scheduled to make a court appearance on January 30, 2023, according to court records.

Investigators are asking others who may have had contact with White at the park to contact their office at (301) 474-7200.