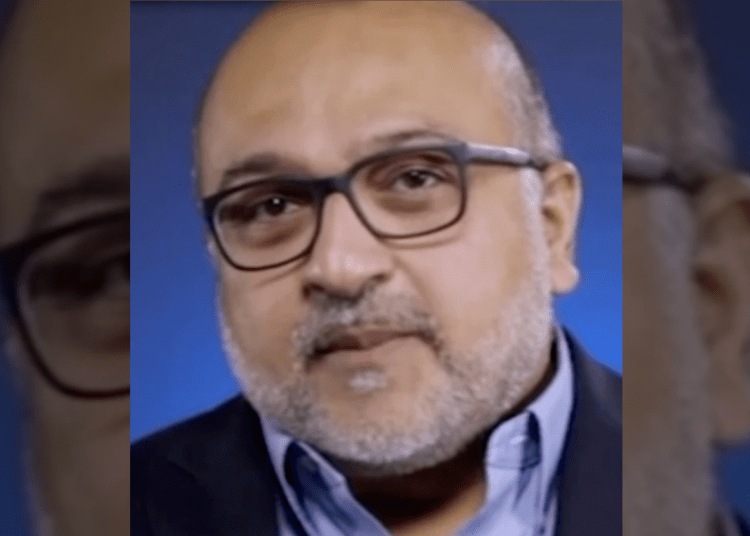 Dr. Hasan Gokal is facing charges after being accused of stealing doses of the coronavirus vaccine. (Harris County Public Health)

HARRIS COUNTY, Texas — A Texas doctor has been fired from his job and is now facing charges after allegedly stealing doses of the coronavirus vaccine to administer to his friends and family, prosecutors say.

Hasan Gokal, who worked with Harris County Public Health, could be sentenced to up to a year in prison and receive a $4,000 fine if convicted on a theft by a public servant charge, according to the Harris County District Attorney’s Office.

“He abused his position to place his friends and family in line in front of people who had gone through the lawful process to be there,” District Attorney Kim Ogg said in a statement. “What he did was illegal and he’ll be held accountable under the law.”

In the allegations, prosecutors say Gokal stole a vial containing nine doses of the highly sought-after vaccine while working at a county vaccination site in Humble on Dec. 29.

Then in early January, Gokal told a fellow health department employee that “he had taken a punctured vial of the Moderna vaccine… at the end of operations and that he took the vial offsite and vaccinated his friends and family,” the Associated Press reported, citing a probable cause complaint.

Moreover, the complaint asserts the 48-year-old doctor gave the vaccine to nine individuals, including his wife.

“Gokal disregarded county protocols in place to ensure vaccine is not wasted but administered to vulnerable populations and front-line workers on a waiting list,” the attorney’s office said.

However, his lawyer is arguing the vaccines in question were set to go to waste.

“Dr. Gokal is a dedicated public servant who ensured that COVID-19 vaccine dosages that would have otherwise expired went into the arms of people who met the criteria for receiving it,” Attorney Paul Doyle told KHOU11.

“Harris County would have preferred Dr. Gokal let the vaccines go to waste and are attempting to disparage this man’s reputation in the process to support this policy,” he added. “We look forward to our day in court to right this wrong.”