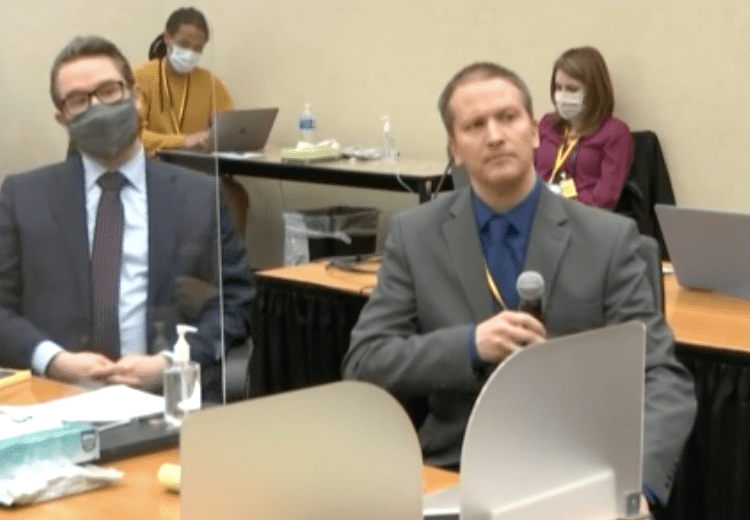 Chauvin’s plea Wednesday means he will not face a federal trial in January, though he could end up spending more years behind bars when a judge sentences him at a later date.

The federal docket entry shows a hearing has been scheduled for Wednesday for Chauvin to change his current not guilty plea in the case, KTLA reported.

According to reports, a notice of this nature indicates a defendant is planning to plead guilty. The court system also sent out instructions for media who plan to attend the hearing.

Chauvin has already been convicted of state murder and manslaughter charges and was sentenced to 22.5 years in prison.