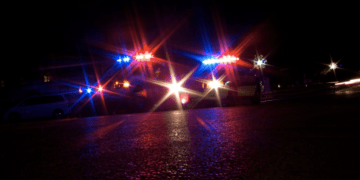 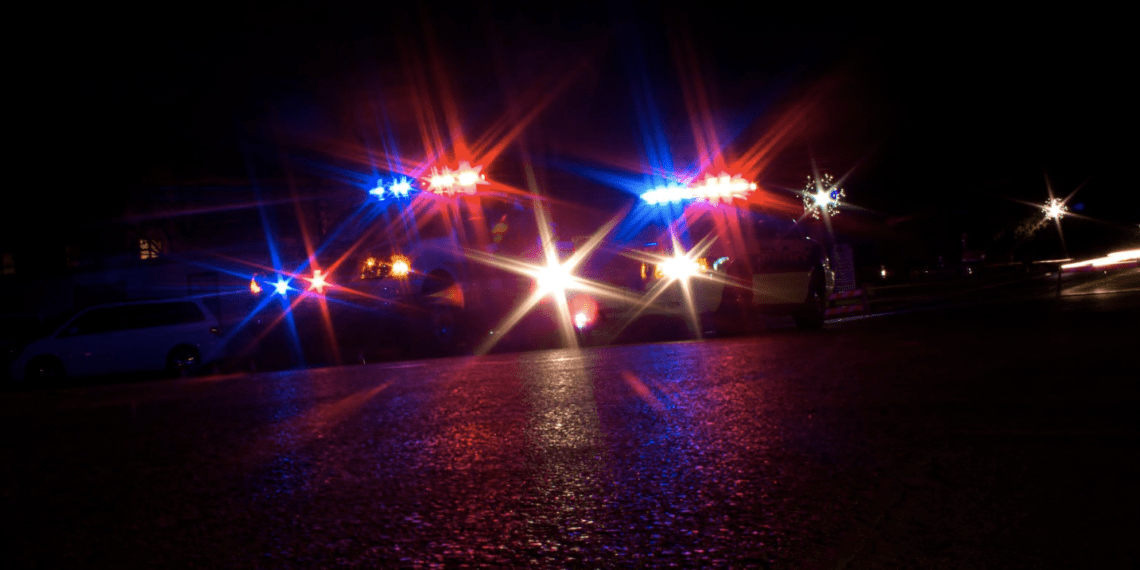 LOS ANGELES — A Los Angeles County sheriff’s deputy was taken to a local hospital after being dragged by a suspect’s vehicle during a traffic stop in Westmont early Sunday morning, officials said.

The deputy stopped a vehicle for a traffic violation around 2 a.m. in the area of 89th Street and Vermont Avenue in South L.A., officials said.

“During the encounter with the suspect, the deputy was dragged by the suspect vehicle,”  LASD Deputy Armando Viera said.

It’s unclear how the deputy ended up being dragged and for how long, KTLA reported.

As a result, other deputies engaged in a short pursuit of the suspect vehicle. The unnamed female driver was taken into custody near Florence and Western avenues, officials said.

The deputy was transported by ambulance to a hospital. She was later released, according to authorities. Sheriff’s Department officials said she suffered “scrapes and bruises.”

Law Officer is the only major law enforcement publication and website owned and operated by law enforcement. This unique facet makes Law Officer much more than just a publishing company but is a true advocate for the profession.
Tags: Armando VieradraggedLASD