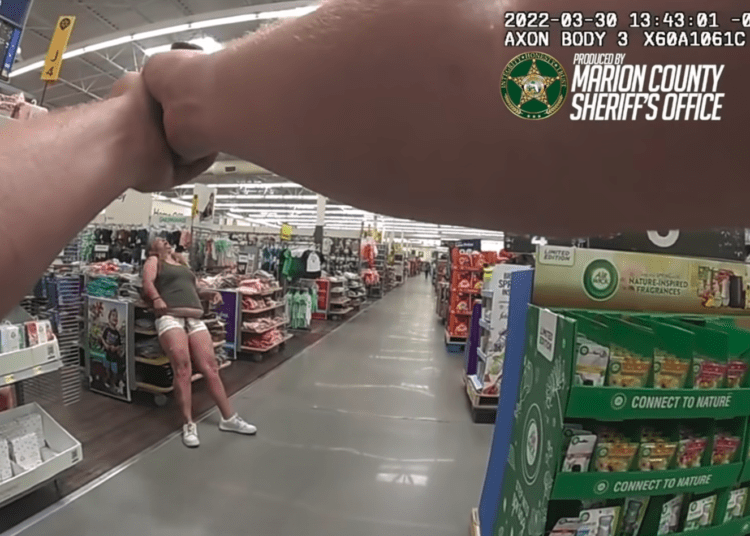 MARION COUNTY, Fla. – Bodycam footage shows a Florida deputy deploy his Taser on a non-compliant woman who was armed with a knife inside a local Walmart.

Marion County Deputy Christopher Witte is heard in the bodycam video ordering the woman several times to disarm herself and drop the knife during the recent confrontation inside the Summerfield store, WWSB reported.

Brandy McGowan was identified as the suspect who was threatening people with a knife and a brick, store managers reportedly told deputies.

Witte and Detective Pamela Thomas, located the suspect in the clothing area of the store, where she waved the knife around and spoke incoherently, according to the news outlet.

With his duty weapon drawn, Witte repeatedly instructed McGowan to drop the knife, but she ignored him.

When the showdown seemed to be at an impasse, and Thomas had the attention of the suspect, Witte quickly holstered his firearm and deployed his Taser on the woman. During the temporary incapacitation, deputies approached, disarmed McGowan and safely took her into custody.

Investigation revealed the woman entered the store holding a brick while threatening customers on Wednesday, March 30 at about 1:30 p.m. She later located a pocket knife on display and began to brandish it in a threatening manner, the New York Post reported. 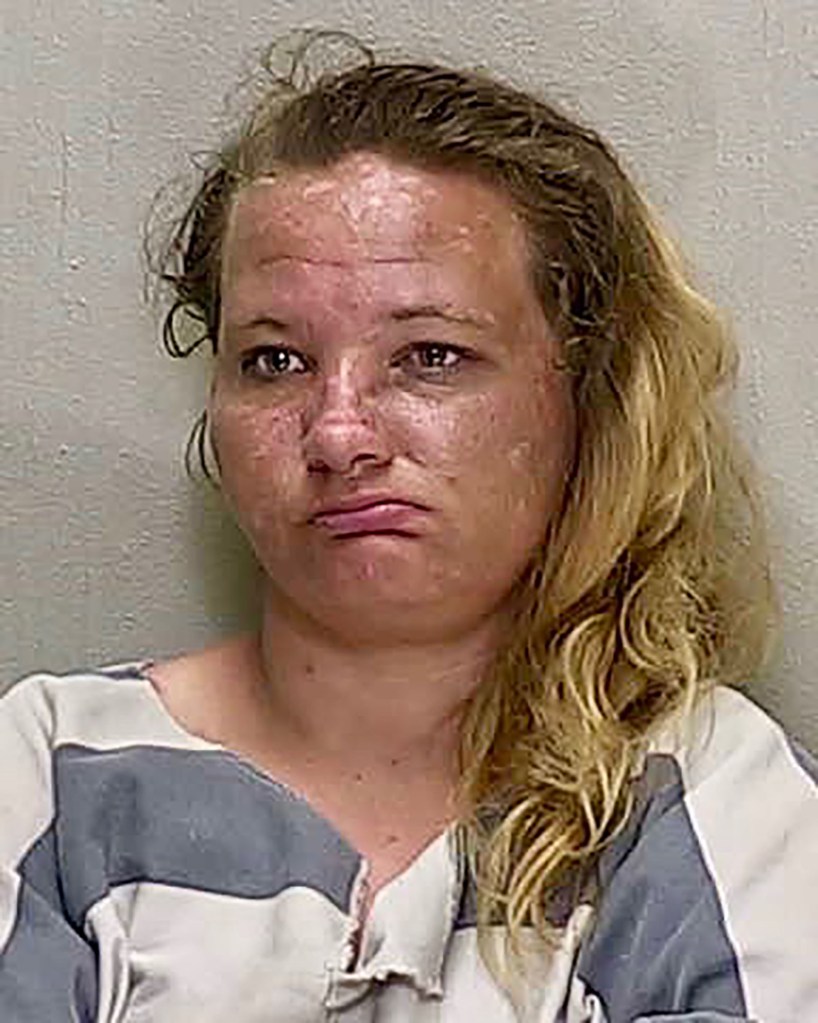 According to WWSB, deputies later discovered McGowan was high on meth during the confrontation. After medical triage, she was booked at the Marion County Jail.