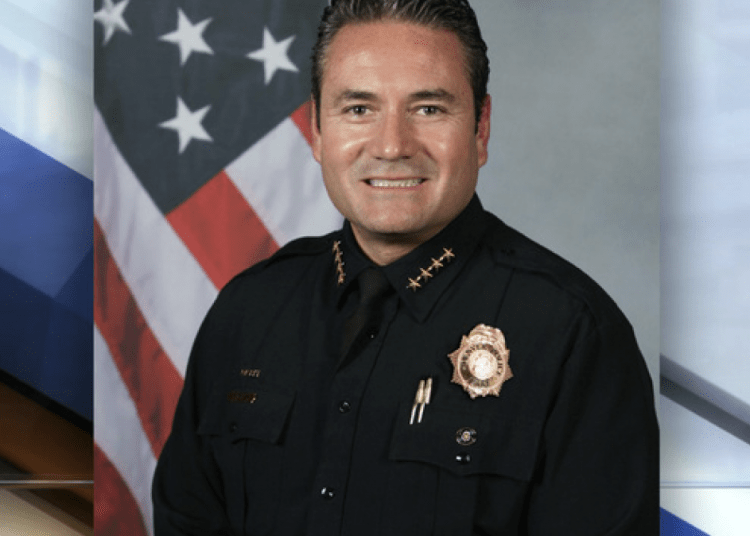 DENVER — A program that replaces police officers with health care workers on mental health and substance abuse calls in Denver, Colorado, is showing signs of success, according to a six-month progress report. Despite responding to hundreds of calls, the workers made no arrests, the report said — and the city’s police chief told CBS News on Friday that he believes the program “saves lives.”

Under the Support Team Assisted Response (STAR) program, health care workers are dispatched in lieu of police when responding to incidents involving issues with mental health, poverty, homelessness or substance abuse. STAR providers only respond to incidents in which there is no evidence of criminal activity, disturbance, weapons, threats, violence, injuries or “serious” medical needs, CBS News reported.

During the first six months of the program, from June 1 to November 30, health professionals responded to 748 calls, including trespassing, welfare checks, narcotic incidents, and mental health episodes, according to the report. None of those cases required help from Denver police and no individuals were arrested.

It is unclear how they define “criminal activity” since both trespassing and narcotic activity are criminal in nature.

Nevertheless, Chief Paul Pazen told CBS News that all of those calls were a success.

Pazen recalled one case in which an individual was complaining of their feet hurting. Under typical circumstances, Pazen said, an ambulance, police and maybe a firetruck would have been dispatched to the scene. Instead, workers equipped with food, water, and hygiene products handled the situation.

Law Officer is the only major law enforcement publication and website owned and operated by law enforcement. This unique facet makes Law Officer much more than just a publishing company but is a true advocate for the profession.
Share and speak up for justice, law & order...
Tags: Chief Paul PazenDenver Police DepartmentSTAR program

Denver man gunned down woman over argument about dog feces