The defendant was convicted of 76 criminal charges, including six counts of intentional homicide 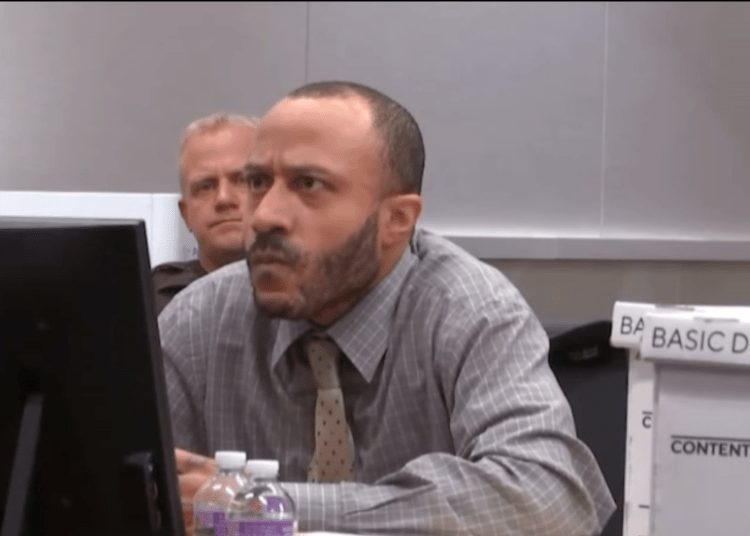 Brooks represented himself during trial. He caused disruptions requiring his removal and made attempts to intimidate the judge. One day in October, he aggressively hammered his fist down and glaringly stared at Dorow, causing her to recess the court, Law Officer reported.

“I need to take a break,” Dorow relented. “This man right now is having a staredown with me. It’s very disrespectful, he pounded his fist, frankly, it makes me scared and we’re taking a break.”

Dozens of relatives of those killed and injured along with victims who survived the incident told the court during the sentencing hearing about their loved ones as they confronted Brooks.

“Today is our day. Today is for us. Today is so we can take our handful of dirt, throw it on his grave and move on,” said Chris Owen, whose mother Leanna Owen, 71, was killed in the vehicular attack.