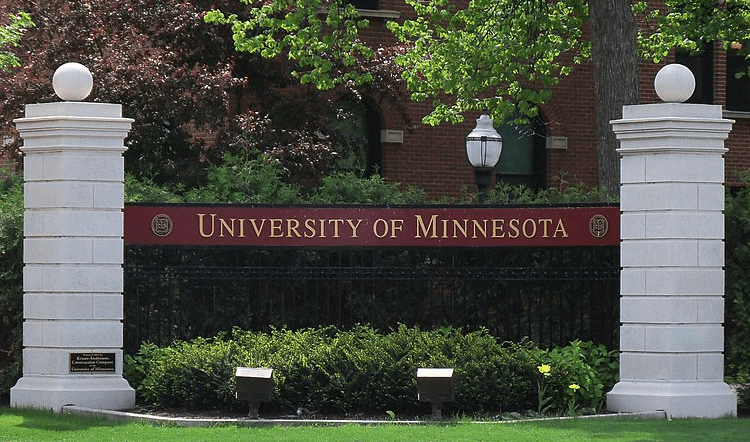 MINNEAPOLIS — The University of Minnesota said they were cutting ties with the Minneapolis Police Department in the aftermath of George Floyd’s death and subsequent riots in 2020. Yet now that cops have returned and the school has beefed up its police presence, crime has decreased, according to reports.

Crime rates in the Marcy-Holmes geographical region of Minneapolis, where the university is located, saw crimes peak in May, when the area saw 129 total property and violent crimes. After a few months, that figure fell 38% in August, with 80 such crimes, according to The Minnesota Daily.

After distancing the University from MPD in 2020, the school announced in June that there would be an increase in police officers on campus, as well as additional security cameras, following a nearby shooting. Hence, the decrease in crimes should not come as a surprise.

“A camera never blinks and it’s recording whatever it’s pointing at,” Minneapolis Police Department Public Information Officer Garrett Parten told The Minnesota Daily. “So even if a crime does occur, it does greatly enable us to solve crime because suspect, description, suspect activity is all caught on camera.”

Kent Kramp, a local business owner, noted the increase in uniformed police officers has helped the crime issues, Fox reported. Moreover, they’ve called for more lighting in the Dinkytown neighborhood of the city.

“There’s certain things that neighborhoods need for security, and proper lighting is a big one and something I’ve felt that Dinkytown specifically has lacked through to the last couple years,” Kramp told the Minnesota Daily. “But otherwise, just the increased presence, increased patrols, that’s the most helpful thing that they can do.”