Creating Courage in the Thin Blue Line – Principles Higher Than You 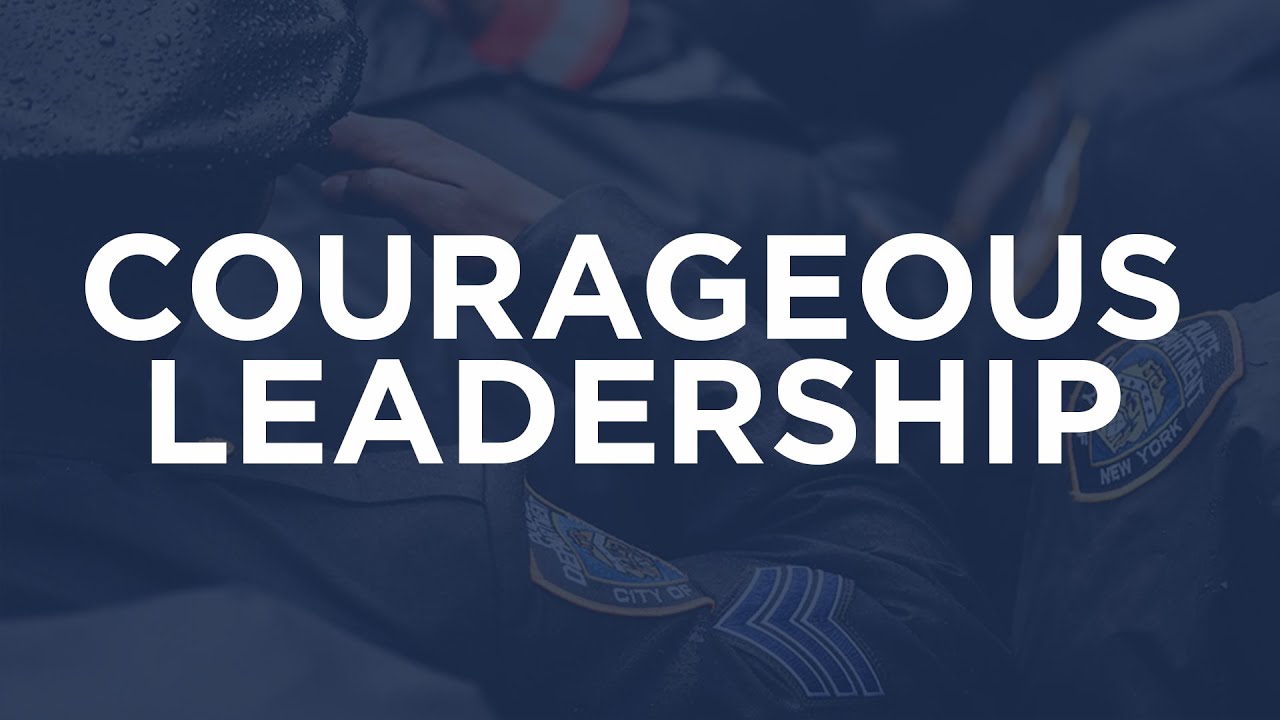 Leadership has been a hotbed topic the last few years, particularly since the lies of Ferguson have forced the discussion to rise by the cowardly acts of so many people in leadership positions.  The failures in leaders from police departments, city administrators, politicians, the media and even from the officers themselves have forced us to address the vacuum that exists across all spectrums.  Travis Yates in his recent tome, The Courageous Police Leader: A Survival Guide for Combating Cowards, Chaos, and Lies shows us exactly how bad these leaders screw up their departments and their people.  The dangers are severe, and we see it all around us in the de-policing, low morale and lack of new recruits across the country.

Recent events since 2014 have certainly exacerbated the problems and maybe for a good reason.  As bad as it is, at least we now seem to have more of a spotlight on how leadership is failing us.  I have read many good books on leadership and there are many things that need to be addressed but the most important thing missing in leadership in law enforcement, in business, in government and in the homes of America is courage.  I am not talking about the physical courage that is so prevalent in our brothers and sisters of the shield.  I am speaking of moral courage, the thing that allows good leaders to step up at great risk to their reputations and jobs.  Whether it is the chief who speaks truth to power or the rookie who speaks out about officers who have lost their way because moral courage is not exampled by the senior officers or department culture they have come into. Courage is the least of all good human traits and you can have all the right traits of a good leader but if you are missing courage than you will never attain success in this arena.

Aristotle is quoted as saying, “Courage is the first virtue, it makes all the other virtues possible.”  In all the books and articles, I have read, many address the need for courage but what about the man who wants to be courageous but doesn’t know how.  The courage to say and do tough things is where things usually go off track.  Every department has a rule named after someone.  This is born of a lack of courage.  When we punish everyone because we don’t have the courage to have the courageous conversation with the one person that screwed up, morale suffers.  That goes for chiefs who won’t address issues with one person, but it also applies to the line officers who lack the same courage to tell a peer they are off base in their behaviors.

The need for accountability higher than the person with leadership principles is crucial.  For me, my faith in Christ and the fact I will be held accountable after this life for the actions I take today, gives me the foundation to do things that are difficult and don’t always make me popular.  Being bold in Christ allows me to have courageous conversations with people about their actions.  I am not proselytizing here.  This is what drives me to have courage that is bigger than me and compels me to do the right thing, despite the consequence to me personally.

“Be strong and of a good courage, fear not, nor be afraid of them: for the LORD thy God, he it is that doth go with thee; he will not fail thee, nor forsake thee.” Deuteronomy 31:6

For you it may be the need to live up to someone you respect, some other religious principle or a code you believe is outside of you. A friend of mine has had a mentor for years that he meets with regularly for accountability.  You can also build an accountability team to meet with.  Find those who have agreed to hold you to standards and make you defend your thoughts and actions. People don’t follow titles, they follow courage.

Leadership is not about you but about those whom you serve.  If you don’t understand that leadership is selfless and servant oriented towards those you are leading, then you lack the “Why” of your position.  Courage is difficult and having someone or something above you to keep you strong and focused on what your principles are will help you develop the courage to do the right thing not the me thing.  If you can begin to develop courage you will find people drawn to and willing to pursue it.  Billy Graham was right when he said, “Courage is contagious. When a brave man takes a stand, the spines of others are often stiffened.”