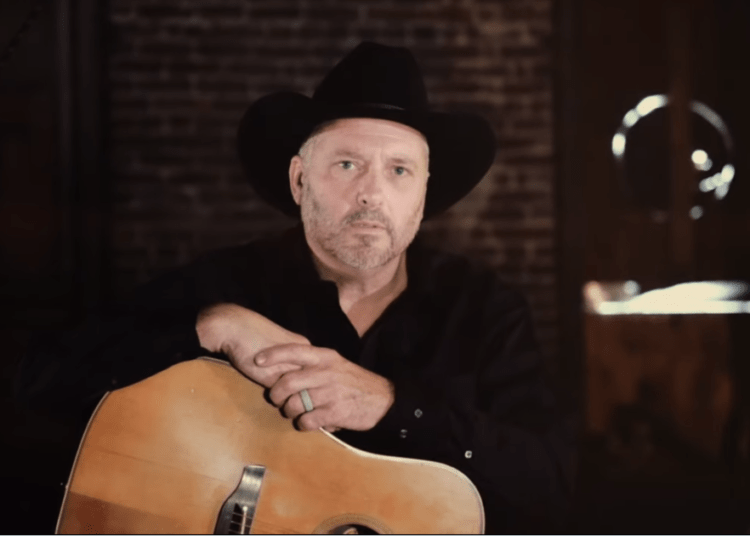 NASHVILLE, Tenn. — A country music singer and songwriter who left the industry to become a Tennessee police officer has died.

Jeff Carson, 58, recorded demos for Tracy Lawrence, Reba McEntire, Tim McGraw, Faith Hill and other country stars and scored hits with “Not On Your Love,” and “The Car” before becoming a police officer in Franklin, Tennessee.

Carson died of a heart attack at a hospital in Franklin, said his publicist Jeremy Westby of 2911 Media, the Tennessean reported.

Carson was born in Tulsa, Oklahoma in 1963 as Jeffrey Lee Herndon, according to a press release issued by Westby. He sang in church and formed a band in Rogers, Arkansas, before moving to Branson, Missouri, where he wrote songs and played locally before moving to Nashville in 1989.

In 1995 the singer-songwriter received a recording contract at Curb Records and released a single, “Yeah Buddy.”

He then recorded “Not On Your Love” and “The Car,” which brought Carson an award for video of the year at the Academy of Country Music awards, according to the news outlet.

After 14 singles on the Billboard chart, Carson retired from country music to become a Franklin police officer, where he remained on the force.

In 2019 Carson returned to the studio and released a previously recorded song, “God Save The World.”

The Franklin Police Department thanked Carson for his “life of service & song” and said he “changed everyone he met, all of us, for the better!”

It’s hard to believe he’s gone. One thing is for certain — Franklin Police Officer #JeffCarson changed everyone he met, all of us, for the better! Thank you, Jeff, for your life of service & song. May his message live on: God Save The World.https://t.co/MU3937POBy

Westby said that Carson had recently been working in the studio with Buddy Hyatt recording an album to be released later this year featuring duets with Michael Ray, Darryl Worley and others.

Singer Bryan White said that he was saddened to hear of his friend’s death, the Tennessean reported.

“He was a tremendous singer and one of the kindest people I’ve ever met … I’ll see you on the good side buddy,” White said on Twitter.