A 24-year-old prison guard smuggled a murderer she was guarding cellphones and meth to sell, sending him "hundreds" of texts "about their romantic relationship" in the process. She was busted with $20,000 worth of drugs in her car. 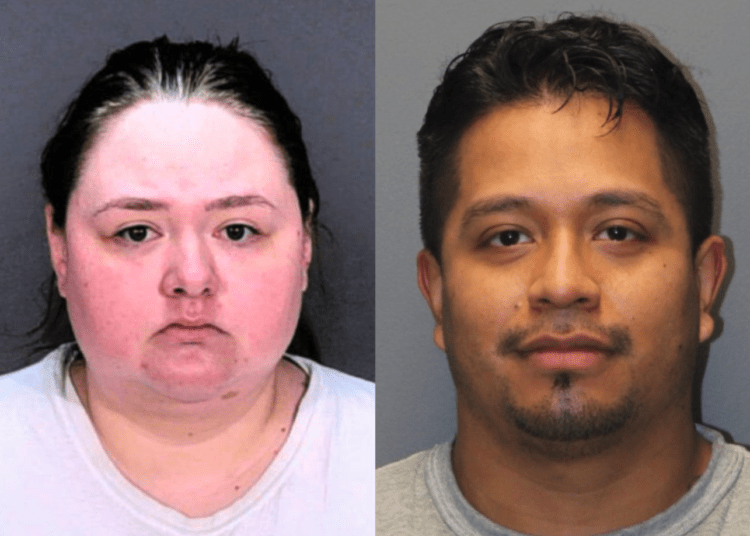 BAYPORT, Minn. – A corrections officer worked with a convicted murderer and gang member who she was in a “romantic relationship” with to sell methamphetamine in MCF–Stillwater, Minnesota’s largest high-security prison.

Alpha News previously reported on the guard’s arrest, but now she’s been charged and the DOJ has released new details about the case against her. According to the charges, the guard, whose name is Faith Rose Gratz, 24, “obtained wholesale quantities of prepackaged methamphetamine” from drug dealers. At the time of her arrest she was in possession of half a pound of meth. Reports on similar busts indicate that half a pound is worth well over $20,000.

She then “used her position as a prison guard to smuggle the drugs into the secure facility and then provide the drugs to [Axel Rene] Kramer while she was on duty guarding him.” Kramer is a 34-year-old convicted of second-degree murder serving a 19-year sentence after he helped kill a man in 2007. The killing was a result of his membership in the Latin Kings, a racial gang he was able to join because of his Guatemalan background, news reports from the time say. Kramer’s gang burned the body of the man they killed.

The guard smuggled meth to Kramer about half a dozen times, per the DOJ, coordinating the operation with him via multiple cellphones she also smuggled into the prison for him to use. “Kramer used the cellphones to communicate with people inside and outside the prison and to facilitate his drug distribution network from within the prison,” the DOJ said.

“Gratz and Kramer exchanged hundreds of text messages with each other … about the drug distribution conspiracy as well as discussions about their romantic relationship,” court documents allege. The guard also warned the killer ahead of searches so he could hide his phones and meth.

Experts say it is “very easy” for female guards to have sex with prisoners and not get caught, and that many inmates are more than willing to exploit otherwise unattractive women — trading sexual attention for special treatment.

“If they don’t have anybody at home or their man is not treating them right and then they come to work and this man is full of compliments and just telling them that he loves them and he gone suck them in,” a longtime female prison guard told ABC News. “Once you get sucked in, you not thinking it’s wrong.”